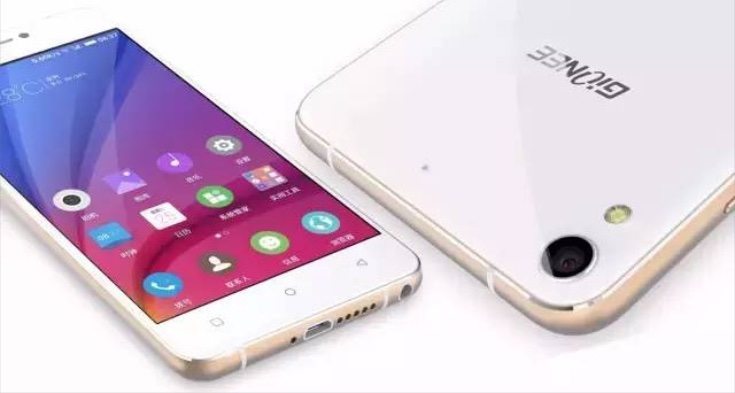 Gionee is a Chinese smartphone manufacturer that produces a regular flow of new handsets. The company has just announced the Gionee S5.1 Pro, not to be confused with the Gionee Elife S5.1 that released last year. Pricing or availability outside China has not been given yet but we do have details of specifications.

Camera-wise you’re looking at a 13-megapixel rear camera with autofocus, LED flash, and 1080p video capture, and an 8-megapixel front-facing shooter. Connectivity is covered with 4G LTE, 3G HSPA+, WiFi 802.11 b/g/n, Bluetooth 4.0, GPS, microUSB 2.0, and USB OTG. This is a hybrid dual SIM handset meaning the second slot is available for microSD. It runs the Android 5.1 Lollipop operating system with the Amigo 3.1 UI.

The Gionee S5.1 Pro has a metal frame, measures 145.1mm x 70mm x 6.35mm, and weighs in at 129g. It’s in a white with gold color and availability in China is imminent. It’s likely that this phone will also release in other regions such as India and we’ll let you know more on this as details come to us.

Could you be tempted to purchase the Gionee S5.1 Pro if it releases in your region? How much would you be willing to pay for this new Gionee smartphone? Send your comments to let us know.