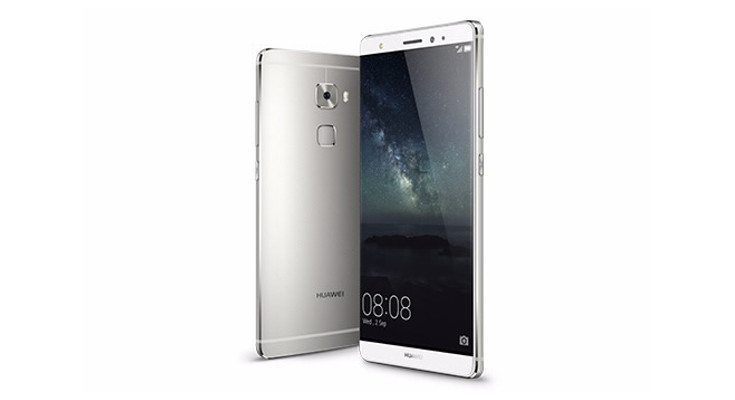 The Huawei Mate S has appeared on our radars a couple of times, and today the company made the handset official along with the Huawei Watch. The name might not be familiar to you know, but you can bet Apple is taking notice as the Huawei Mate S comes with Force Touch.

Huawei has made a lot of progress globally this year, and the Huawei Mate S is one of their latest. It’s also aimed directly at Apple considering it comes with Force Touch, a feature we’ve touched on in the past. It’s something that’s only been found in the Apple Watch thus far although it’s expected to arrive on the new iPhone in the very near future.

The Huawei Mate S has a sleek metal build and a full array of connectivity options including Wi-Fi, Bluetooth 4.0, GPS/AGPS, 4G LTE, and dual-SIM connectivity. You’ll get a fingerprint sensor, but you can also use your knuckles thanks to Knuckle Sense 2.0. Rounding things out is a 13MP rear camera, 8MP front-facing camera, and a 2,700mAh battery. 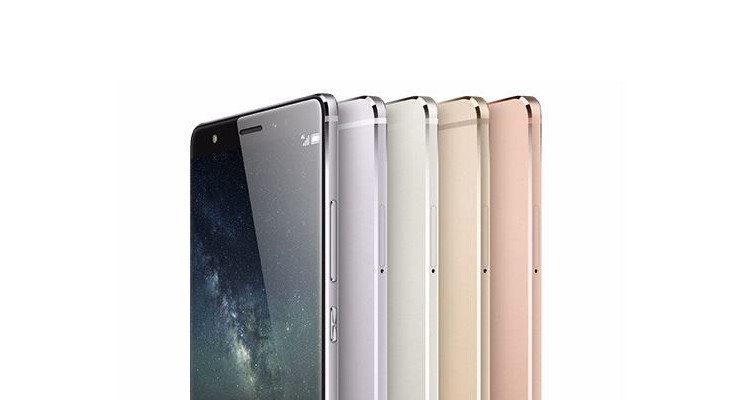 If the Huawei Mate S seems like your cup of tea, you can put one up for pre-order on September 15th. The handset will be available in a standard version for â‚¬649 with 3GB of RAM and 32GB of storage in Titanium Gray or the luxurious sounding Mystique Champagne.Â The Premium version sports 64GB of storage and is available in Prestige Gold or Coral Pink for â‚¬699. Last but not least, is the Huawei Mate S with Force Touch and 128GB of internal storage. This is the one folks will want to check out, but the company has yet to spill the beans about a release date.