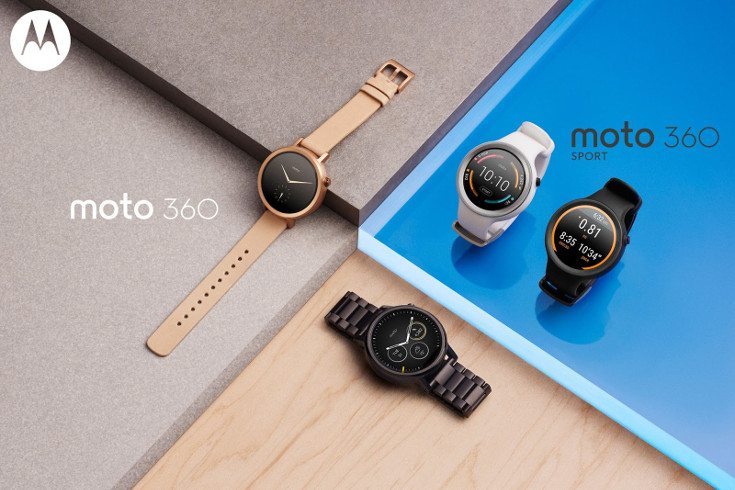 Earlier today, we took a look at the Huawei Watch, and now it’s time for the Moto 360 sport and the sequel to the original. The name essentially remains the same and the flat tire is still present, but there are three different versions of Motorola’s new wearable this time around.

The Moto 360 sequel is like most smartwatches we’ve seen this year — there isn’t much to actually see by the time it’s announced. After a long period of silence, the wearable has leaked like a sieve for the past few months. Today Motorola put those rumors to rest and unleashed their new devices on the world with the new Moto 360 Sport and the next-gen Moto 360 which comes in two different sizes. 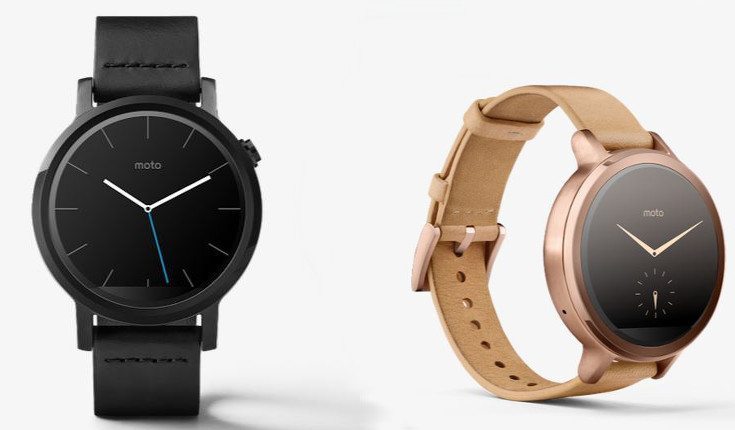 On the inside, all of the Moto 360’s appear to be the same, which means you’re looking at a Snapdragon 400, 512MB or RAM and 4GB of internal storage. Sensors include a gyroscope, optical heart rate monitor, haptic vibration, an accelerometer and an ambient light sensor. The wearables carry the IP67 tag, have dual digital mics, and can connect through Bluetooth 4.0 LE and Wi-Fi. Both have displays with resolutions of 360 x 360, but the smaller one has a higher pixel density.

The Moto 360 Sport appears to have the same innards as its brethren, but with a few additional sporty features. You’ll get built-in GPS for fitness tracking and it’s a bit more water-resistant than the others due to the different design. It also has an “AnyLight” hybrid display that’s said to give you better visibility in direct sunlight. 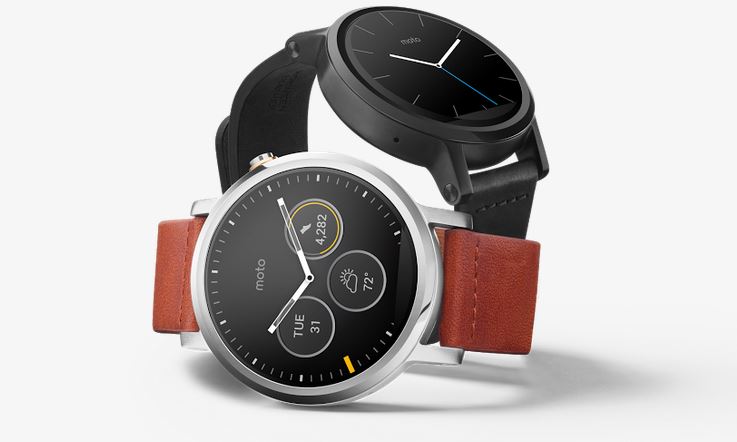 We’re not going to dig too deeply into the Moto 360 design changes as we’ve been down that road plenty of times. As you can see, the flat tire is present along with lugs on the regular versions that allow for their new watch band system. Their Quick Release bands will allow you to switch up the style at will, and as you’d expect, there are a number of options available at launch for both sizes of the Moto 360 2015.

If you live in the states, you can pre-order the Moto 360 today directly from Motorola, the Google Store or the usual group of online e-tailers. Depending on which watch you choose, the prices range from $299 to around $430. A release date wasn’t given, but the Google Store says it’ll “leave the warehouse” in 3-4 weeks, so we’re looking at around the end of the month. The Moto 360 Sport will roll out sometime after that but pricing hasn’t been announced.