MediaTek partners up with Micromax for the Canvas Fire 4G 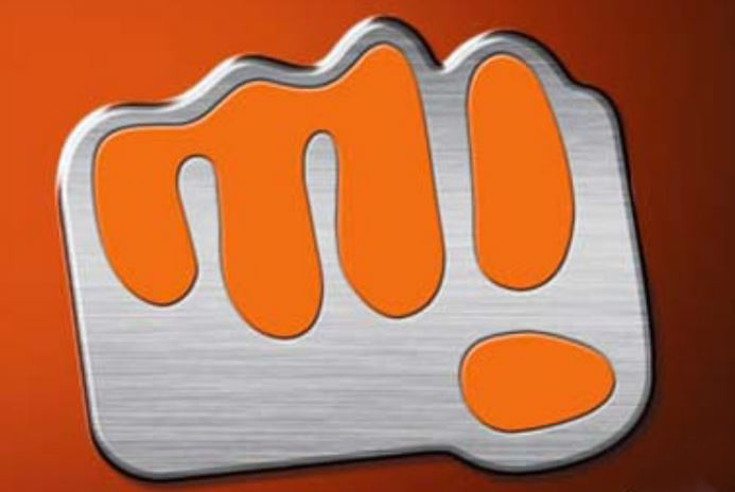 Amid all the hubbub of IFA, Micromax has unveiled a new device in a partnership with MediaTek. The Micromax Canvas Fire 4G is the name of the new handset, and it appears to be a solid solution for those looking for a budget-friendly 4G smartphone in the region.

The company decided to go compact for the Micromax Canvas Fire 4G, so the device sports a 4.5-inch display with an underwhelming resolution of 854 x 480. The horsepower comes from a combination of a 64-bit MediaTek MT6736M and 1GB of RAM, while the storage capacity is listed at 8GB. Thankfully, you can kick that up a notch with a microSD card.

In the camera department, the Micromax Canvas Fire 4G features a 5MP snapper with autofocus on its backside and the front-facing camera clocks in at 2MP. As the moniker implies, you’ll get 4G LTE support to go along with Bluetooth and Wi-Fi. Other features to note include front-facing speakers, a 1,850mAh battery, and Android 5.1.

Unfortunately, the company was tight-lipped about the Micromax Canvas Fire 4G price and release date although both are expected to be announced soon. The smartphone will be affordable, and it’s set to be the first of several new MediaTek-based handsets from the company including devices said to sport the Helio X10 chip.