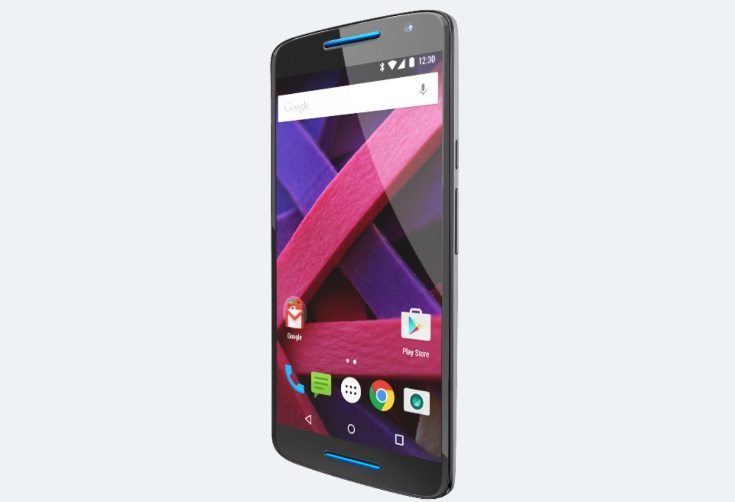 The Moto G 3rd gen will undoubtedly be a big seller in India although many buyers are now waiting for the Moto X Play to launch. The latter was made official at the end of July and offers an alternative to the higher-priced Moto X Style that was announced on the same day. Now Moto X Play India availability is closer following a Motorola tease.

You can check out our previous articles on the Moto X Play at this page, and these include specs, comparisons with other handsets, and more. Key specs are a Snapdragon 615 octa-core processor, a 5.5-inch Full HD display, and 2GB of RAM. It has a 21-megapixel rear camera and 5-megapixel front-facing shooter, while one of its highlights is a sizeable 3630 mAh battery. It runs virtually stock Android 5.1.1 Lollipop and also features a water-repellent coating.

The Moto X Play has already been sighted on Zauba’s import database, with test units coming into the country. This indicated that an official Moto X Play India launch was not too far away, and this has now been backed up with an official teaser of the device. On the official Motorola India Twitter account a tweet shows an image of the reverse of the phone with the test, “No more getting dumped by your phone. Your perfect partner is coming with 30 hours of battery backup.”

No more getting dumped by your phone. Your perfect partner is coming with 30 hours of battery backup. #XOMotoX pic.twitter.com/2dJp0C3viI

Now that Motorola has issued this tantalizer for Moto X Play India availability we’d be very surprised if the launch is not imminent and anticipate it to arrive at some point this month. The Moto X Play price in India has not been confirmed yet but the unit value shown on the import listing was Rs. 22,228. This won’t be the final price of the phone, which is likely to be a bit higher. However, it does give us an indication.

Are you eager to see the official Moto X Play India launch? Maybe you’ve already decided you are going to buy this new Motorola smartphone? Do send us your comments about this.