Yu Yunique vs Lenovo A2010 in 4G budget battle 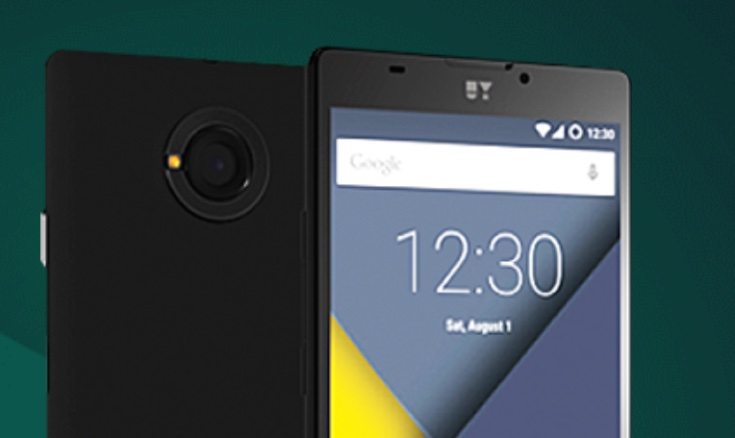 The Yu Yunique smartphone has just launched in India and is a budget 4G LTE device. One of its biggest competitors will be the Lenovo A2010 that recently arrived for sale in India and is also an affordable LTE smartphone. These are both dual SIM phones that happen to have virtually the same price, and we’re comparing the Yu Yunique vs Lenovo A2010 in a 4G budget battle.

The Lenovo A2010 is already available in India and while it went on sale first through the flash sales system it was recently made available on open sale. The Yunique will be sold through the flash sale system starting from September 15th with registrations opening today at 6pm. We’ll outline the major specs and more of each so that you can see how they compare.

RAM and Storage
There’s nothing between them here as both phones have 1GB of RAM and 8GB of internal storage (expandable with microSD card to 32GB).

Battery
Both phones have a 2000 mAh battery. 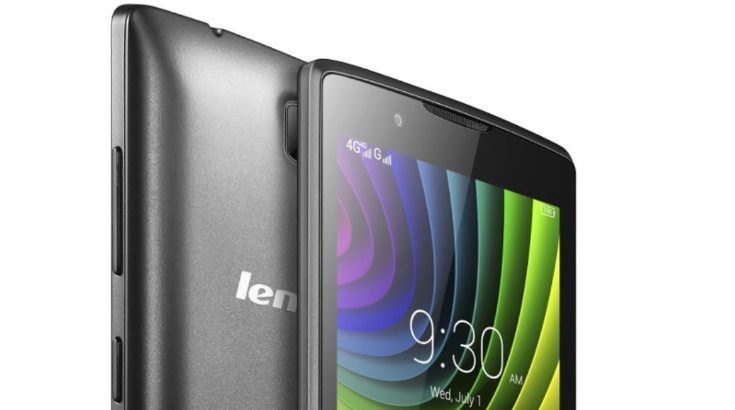 Operating System
Both run the Android 5.1 Lollipop OS but the Yunique will also have the option of running Cyanogen OS 12.1 at a future point.

Price
As we said at the top there’s really nothing between them in this respect. The Yu Yunique price has been announced as Rs. 4,999, as reported by Fone Arena. The Lenovo A2010 launched at Rs. 4,990.

As you can see from the above there are plenty of similarities between these two phones but also some differences that give the Yu handset the edge on specs. The Yu Yunique has a slightly faster processor, larger display with higher resolution, and better camera capabilities. It’s also a slimmer and lighter handset, and while it hasn’t launched running Cyanogen out of the box it will be an option in the future.

On the other hand Lenovo has been having plenty of success in India in recent times although the Yu brand has also made a real breakthrough on the market. Potential buyers should additionally consider after-sales service and their favoured design. In the clash of these affordable 4G LTE handsets it will be interesting to see which comes out the winner. Are you more likely to buy the Yu Yunique or the Lenovo A2010?