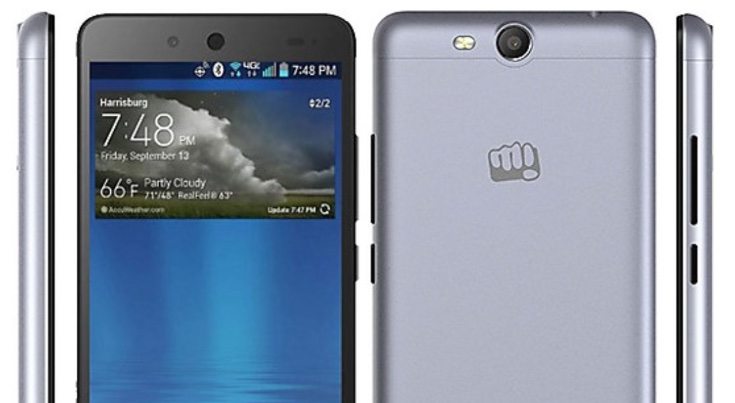 The Micromax Canvas Juice 3 has not been officially launched yet but is now available at a price of Rs. 8,999 according to Mahesh Telecom. Meanwhile Indiatimes Shopping has it listed for sale at Rs, 8,769 although it’s not available from this retailer yet. The new Canvas Juice 3 has a fresh design and comes with most of the same specs as the Canvas Juice 2. However, it’s said to offer around 3 times more sound thanks to 96dB speakers, and it also has a bigger battery.

Micromax Canvas Juice 3 specifications include a 1.3GHz MediaTek 6580 quad-core processor, a 5-inch display with HD resolution of 1280 x 720, 2GB of RAM, and 8GB of internal storage (expandable with microSD card to 32GB). It has an 8-megapixel rear camera with autofocus, LED flash, OV8865 sensor, and Largan lens, as well as a 2-megapixel front-facing camera.

The dual SIM handset has a sizeable 4000 mAh battery offering juice for up to 21 hours on standby or 14 hours of talk time. It has connectivity options that include 3G, WiFi 802.11 b/g/n, Bluetooth 4.0, and GPS, and comes with FM radio with recording, and a 3.5mm audio jack. It runs the Android 5.1 Lollipop operating system and the display features Corning Gorilla Glass 3 for protection. It’s available in a silver colour.

As the Micromax Canvas Juice 3 is now on sale we expect an official launch soon. Are you a potential buyer of this new Micromax smartphone?