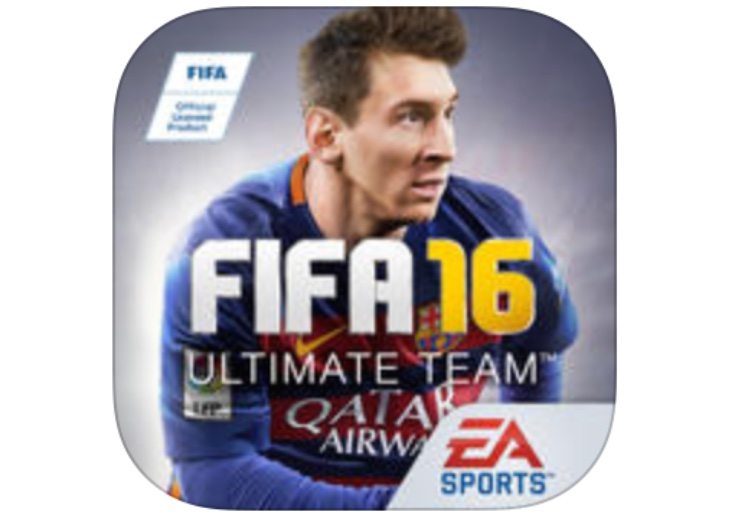 We have some good news today for eager FIFA fans that have been waiting for the FIFA 16 UT app. The FIFA 16 Ultimate Team iOS release has arrived and it’s available to download right now from the App Store although the Android version hasn’t appeared just yet. As expected this is a free app with in-app purchases available that can be disabled in your device settings.

The iOS app is available on the UK app store although this may not be the same for all regions. Hopefully though it will be up for download wherever you are. However, if you’re waiting for news on the FIFA 16 Ultimate Team Android app that does not appear to be available just yet on Google Play UK. Only the EA Sports FIFA 16 Companion management app is currently listed at the time of writing but we expect that to change soon.

To download the FIFA 16 Ultimate Team iOS app you’ll need 1.4GB of free space and it’s compatible with iPhone, iPod touch and iPad running iOS 8.0 or later. In the words of the App Store description,

“Play beautiful with a newer, better, and faster FIFA experience on mobile! FIFA 16 Ultimate Team lets you celebrate every awesome attack, nail-biting goal, and powerful win like never before with console-like graphics. Experience the most realistic set of football features on the App Store.” 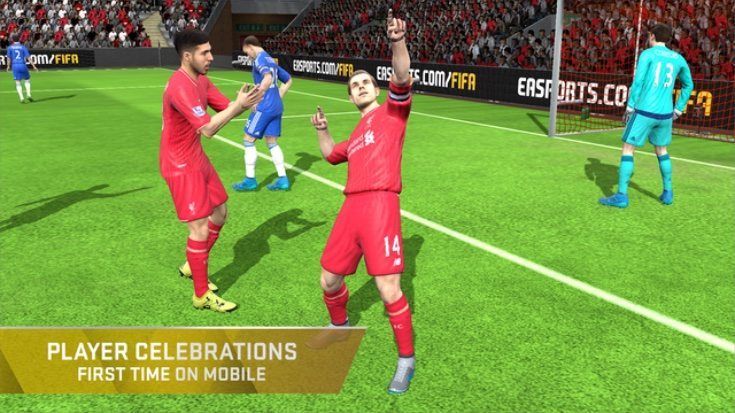 FIFA 16 Ultimate Team offers an all-new engine and the ability to build and manage your ultimate team. Users can choose from more than 500 licensed teams and over 10,000 players, and the app also features player exchange for trading players. You can find the iOS FIFA 16 Ultimate Team app at this iTunes page.