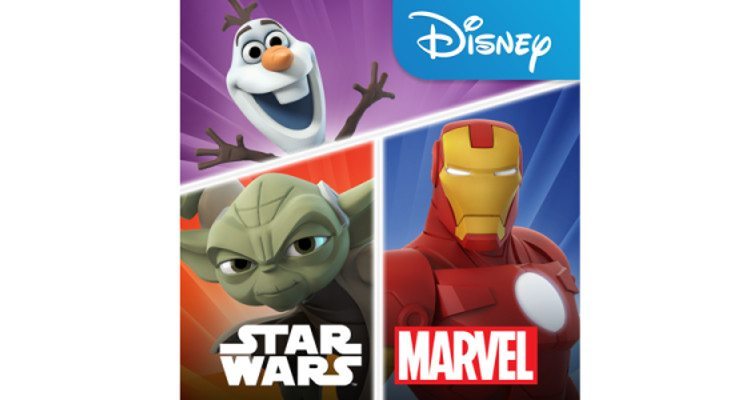 Remember when Skylanders were king of the mobile toy world? Well, Disney shook things up with Infinity, and today they have unleashed the Disney Infinity Toy Box 3.0 app for Android and iOS devices.

If you’re unfamiliar with the wonderful world of Disney Infinity, here’s the scoop. It’s a game making “game” of sorts that lets you build a Toybox world populated by characters and set pieces from the Disney universe. While it’s mainly a console-based affair, the Disney Infinity Toy Box 3.0 app lets mobile players get in on the action and the newest version has brought some cool new features to the table. One of those features just happens to be Star Wars…

The Disney Infinity Toy Box 3.0 app allows you to create the ultimate mashup of Disney characters, which now includes heroes, heroes, and villains from the Star Wars universe. The new characters bring the total up to 80, and there’s a new 3D Toy Box Hub with sharing, networked multiplayer and a farming simulation. All the usual perks from the previous version of Toy Box can be imported as well, so you will be able to carry over characters as long as you’ve got a Disney account. 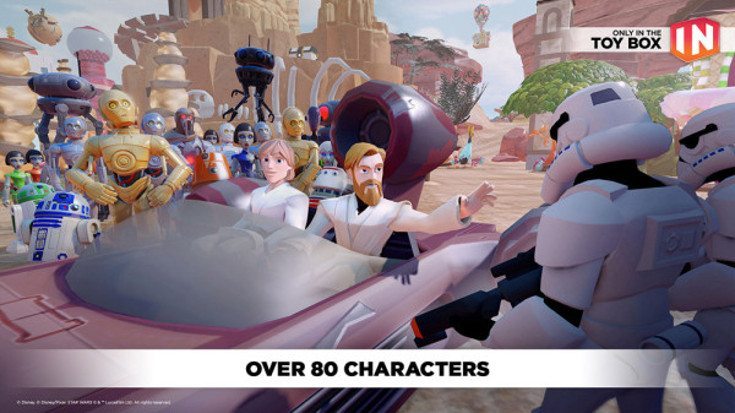