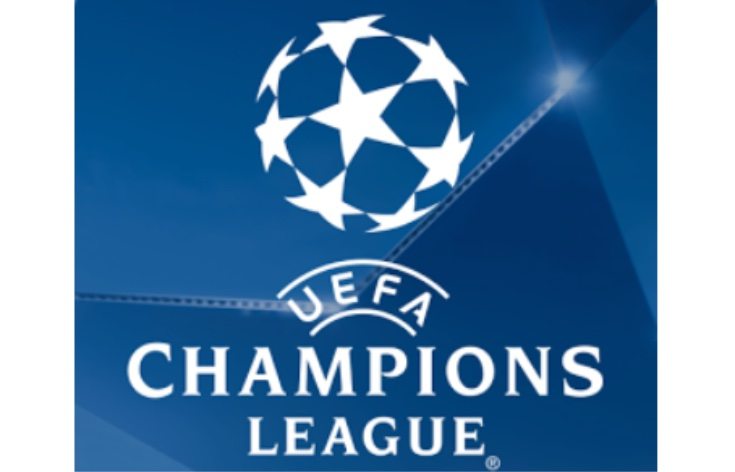 A great way of keeping informed about your favourite football club is with mobile apps, and if your team is taking part in the Champions League this season we have details of an app that might interest you. The free Official Champions League app has just received an update in time for Man Utd vs Wolfsburg tonight, and it offers information on likely lineups and team news.

There are a multitude of football apps that cover the Champions League but this refers to the official UEFA app specifically for this championship. We’ve talked about this app before and both the Android and iOS versions were updated just a few days ago to version 1.3. The app offers comprehensive coverage of the Champions League directly to your smartphone or tablet and you can personalize it for your favourite club.

The Champions League app provides live audio commentaries, live match statistics, and highlights of every match. There are also form guides for all teams, and live coverage of the draws in the tournament. Users can also opt to receive push notifications to get speedy updates about just what’s going on. The new update also adds further features. For example in the Matches and Draws section there’s now direct access to group standings, in the Tables section there are now group fixtures, goalscorers are displayed in the live and match header, and there’s also a Player of the Week game. 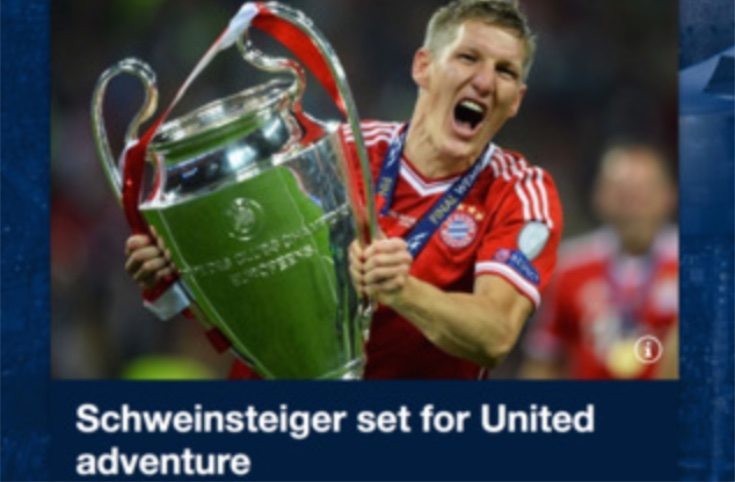 As well as all this there’s a News section with stories on the Arsenal and Chelsea defeats yesterday. In the same section there’s also team news ahead of Wednesday’s games and this offers the likely lineups for tonight’s games. This includes who is out through injury and who is in doubt. For Manchester United vs Wolfsburg the potential lineup for the Red Devils is De Gea, Valencia, Smalling, Blind, Darmian, Schweinsteiger, Carrick, Mata, Rooney, Depay, and Martial. Rojo, Shaw, and Carrick are all out through injury while appearances by McNair and Herrera are doubtful.

If you want the Official UEFA Champions League app for iOS devices you can find it at this iTunes page. It’s free and compatible for iPhone, iPod touch, and iPad running iOS 7.0 or later. If you want the Android version of the app you can download it from Google Play where it’s compatible with devices running Android 4.0.3 or later.

Are you going to take a look at the official Champions League app for coverage of Man Utd vs Wolfsburg or any of the other teams involved in this evening’s matches? Let us know what you think of the app by sending in your comments.