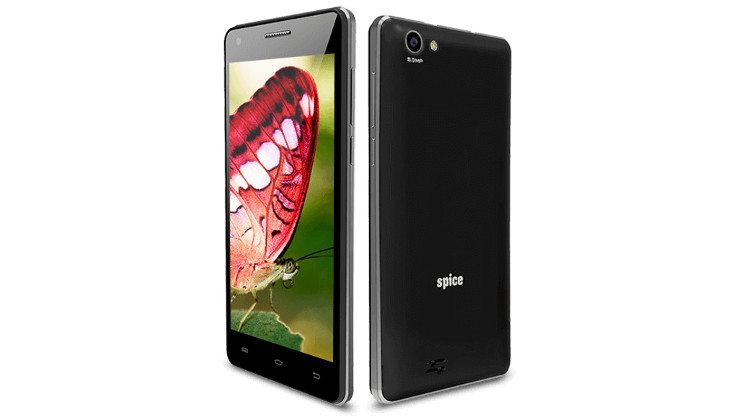 Spice has been quite lately compared to its competitors in the regions, but they’ve just announced the Spice Xlife 511 Pro release for India today. The handset is built for folks on a budget and comes with a few accessories to help sweeten the deal.

There are more budget smartphones bound for India than you can shake a stick at, and the Spice Xlife 511 Pro certainly falls into the lower tier of the budget range. Spice has announced the phone as an exclusive through Flipkart, and while it comes bundled with a couple of accessories, the Spice Xlife 511 Pro price and specifications will make or break this smartphone.

The Spice Xlife 511 Pro sports a 5-inch display with a resolution of 854 x 480 and gets its power from a quad-core chip clocked at 1.2GHz. The SoC is backed by 1GB of RAM, and you’ll get 8GB of storage out of the box, but it is expandable up to 32GB with a microSD card slot. Things do get better in the camera department as the Spice Xlife 511 Pro will have an 8MP snapper on the back to go along with a 3.2MP camera on the front. Rounding things out for the Spice Xlife 511 Pro is Bluetooth, GPS, Wi-Fi, 3G and Dual-SIM connectivity. The handset gets its juice from a 1,750mAh battery and runs Android 4.4.

As you can see from the Spice Xlife 511 Pro specs, it’s far from flagship material. That said, it could be an option for folks looking for a better than average camera on a budget friendly device as it’s priced at Rs. 4,989 in the region. The Spice Xlife 511 Pro will be available through Flipkart in Black with Gold, Dark Blue or Blue with Silver and comes with a selfie stick and free flip cover.