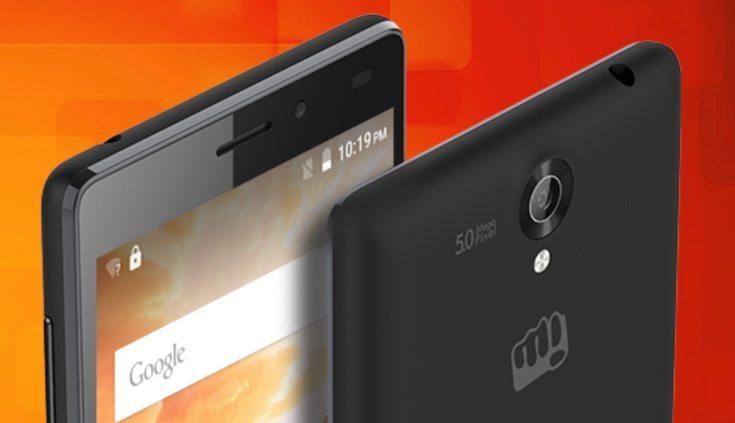 Micromax continues to churn out smartphones for the Indian markets and recently we’ve seen the Bolt Q339 and Bolt Q338 surface. Now the low-end Micromax Bolt Q332 is listed online, although there’s no price yet or details of when it will be available. We do have the specifications of the Bolt Q332 coming right up though.

On the official Microsoft website the Bolt Q332 is shown with the tagline “Surround sound in your pocket.” The company is pushing the pocket home theatre experience offered by the phone thanks to its 96dB in-built speakers. Micromax Bolt Q332 specs include a 1.3GHz quad-core processor and a 5-inch IPS display with resolution of 854 x 480.

The phone has 512MB of RAM, 2GB of internal storage (expandable to 32GB with microSD), and a 2000 mAh battery offering up to 225 hours of standby or 6 hours of talk time. The Bolt Q332 has a 5-megapixel rear camera with LED flash and features that include panorama, best shot, smile shot, scene detection, face recognition, geo tagging, and HDR options. It also has a 2-megapixel front-facing snapper. 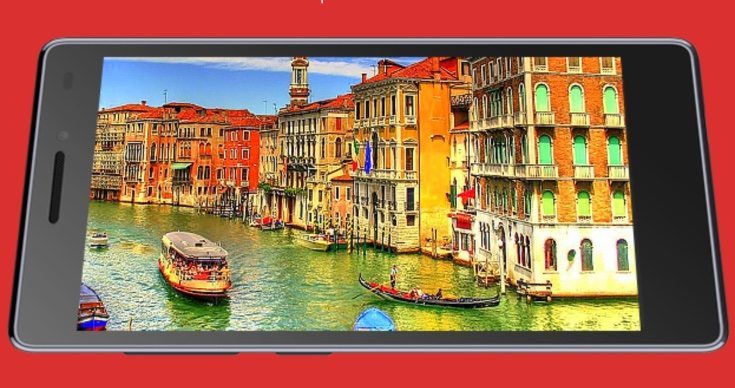 The Micromax Bolt Q332 runs the Android 5.1 Lollipop operating system, and connectivity is covered with 3G, WiFi 802.11 b/g/n, Bluetooth, GPRS/EDGE, and microUSB. The handset measures 141.1mm x 73mm x 9.7mm and it weighs in at 141g. The dual SIM (GSM+GSM) phone is only listed in a black color and has pre-loaded apps such as Snapdeal, Quikr, M!Live, and Amazon Shopping.

As this phone has now appeared online we expect an official launch very soon. What sort of price would you expect for the Micromax Bolt Q332 when it becomes available? We always appreciate your comments.