Micromax Bolt Q338 specs and price are revealed for India 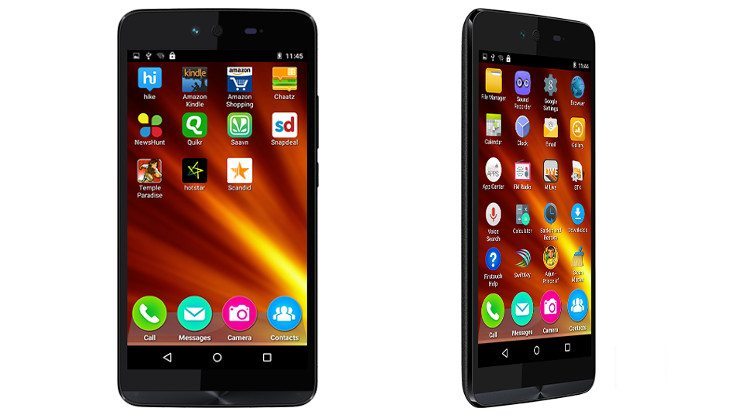 A new Micromax handset has unceremoniously appeared online today ahead of a launch for India. The Micromax Bolt Q338 is another mid-ranger in the company’s arsenal, and we’ve got a full breakdown of the specs.

We’ve seen a number of affordable 4G enabled devices roll out for India over the past few months, but Micromax decided to go a different route for the Micromax Bolt Q338. It’s a 3G smartphone for the region, and it’s set to sport a 5-inch IPS display with a resolution of 1,280 x 720p. The chip powering the show is listed as a quad-core MediaTek 6580 clocked at 1.3GHz, and it comes with the usual mid-range combo of 1GB of RAM and 8GB of internal storage.

The Micromax Bolt Q338 has an 8MP camera with an LED flash on the rear while the front-facing snapper clocks in at a respectable 5MP. Connectivity options include Wi-Fi, Bluetooth 4.0, 3G, GPS, Dual-SIM and the aforementioned 3G. The smartphone will get is juice from a 2,000mAh battery and is listed as running Android 5.1 out of the box.

We don’t know when the Micromax Bolt Q338 will drop, but it should be soon considering it’s already listed on their official site. When it arrives you’ll be able to pick one up in Black, and it will set you back Rs. 6,499.