LG Zero to release in Europe as a renamed LG Class 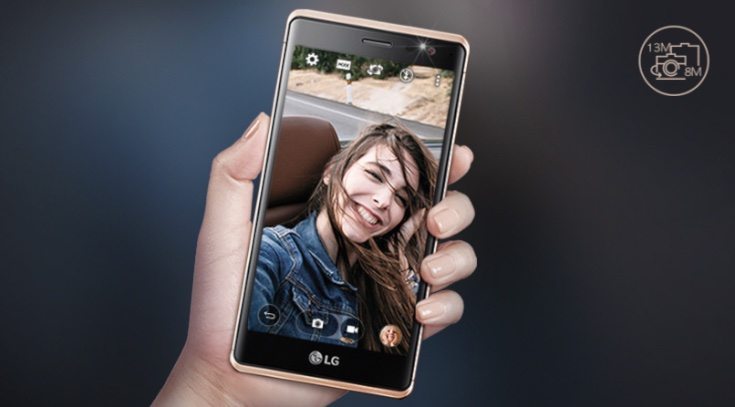 Some readers may have heard of the LG Class that was made official for South Korea in September. There were no details at that time about whether the smartphone would release for further international markets, but we said we’d keep you informed. Now we can tell you that the LG Zero is to release in Europe as a renamed LG Class.

The LG Zero is a mid-range handset and although you won’t write home about the specs it’s a nice looker with a metal build. Some will be pleased to hear that the LG Class is arriving for Europe as the LG Zero, although at the moment we have only heard about availability in Italy. It seems highly likely though that the release will spread further, at least to other countries in Europe including the UK. A rumor in September also suggested that the phone would be heading to US carrier AT&T at some point.

The LG Zero (H650E) will release in Italy later this month and will be available in gold or silver color choices for around â‚¬299. That equates to around Â£213, $321 or Rs. 21,200 although pricing could vary for other regions. The price of the LG Class in Korea is KRW 399,300, so this expected European price of the LG Zero is not too far off as it’s equivalent to around KRW 370,200.

Specs of the LG Zero include a 1.2GHz Snapdragon quad-core processor, 5-inch IPS display with HD resolution of 1280 x 720, 1.5GB of RAM, and 16GB of internal storage (expandable to 32GB with microSD). There’s a 13-megapixel rear camera, 8-megapixel front-facing snapper, and 2050 mAh battery. It runs the Android 5.1.1 Lollipop OS and has 4G LTE connectivity.

LG’s new Zero phone measures 141mm x 71.8mm x 7.4mm and it weighs in at 147g. Are you pleased to hear that the LG Class will release in further regions as the LG Zero? Do you think the phone has enough to offer for the approximate price tag?