LG Class is official with mid-range specs and metal body 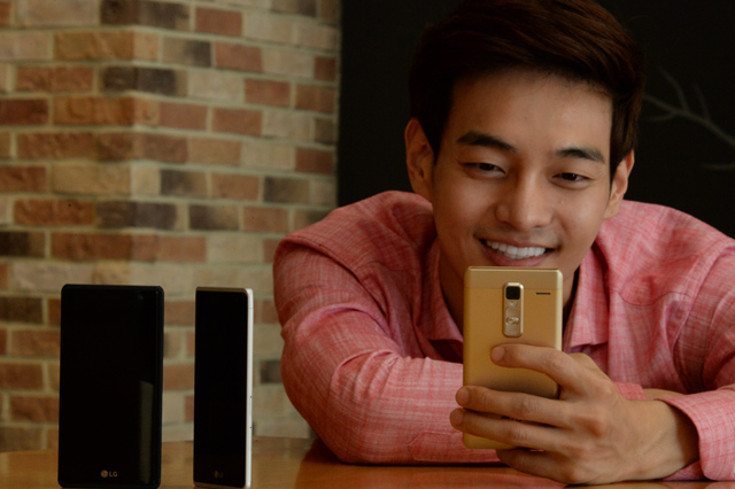 Last week LG unleashed a teaser for a device believed to be the LG Class, and today they made it official. On the inside, it’s just another mid-ranger but the outside does have a bit of class thanks to a slick metal body.

When we first got a glimpse of the LG Class, we weren’t exactly sure of the build as companies have gotten rather good at disguising plastic. Well, LG did use an alloy for the Class, and it’s fairly thin with overall measurements of 142mm x 71.8mm x 7.4mm while the weight is listed at 147grams. Unfortunately, you won’t find top-tier components beneath that slim metal shell.

The LG Class is a mid-range handset that has a 5-inch display with a resolution of 1,280 x 720. It’s horsepower comes from a quad-core Snapdragon 410, which is backed by 2GB of RAM while the storage capacity clocks in at 16GB and is expandable. The rear camera is solid at 13MP and the front-facing snapper is more than sufficient at 8MP. Other features to note include Bluetooth 4.1, Wi-Fi, NFC, a 1watt speaker, and 4G LTE. It will run Android Lollipop out of the box and gets its juice from a 2,050mAh battery.

The LG Class has been announced for South Korea and is headed to the countries three major carriers unlocked. The LG Class price is set at 339,300 Won, which shakes out to around $338/â‚¬302. At this time, there’s no word of an international release, but we’ll keep you updated if that changes.

Would you like to see the LG Class come to your region?