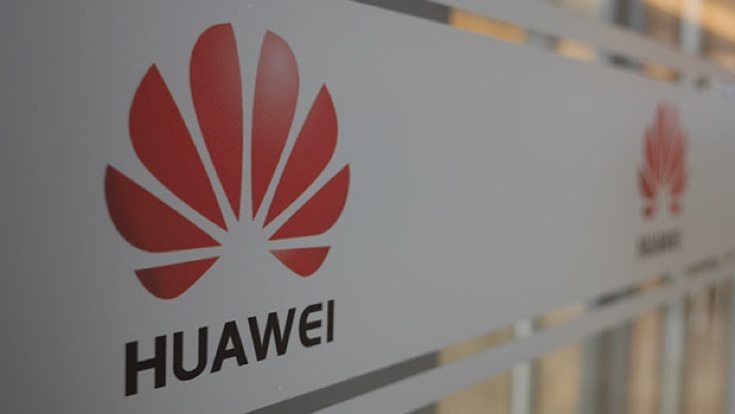 The Huawei P8 released earlier in the year followed by the P8max and the P8lite. Now there are growing indications of the P9 lineup, as a Huawei P9 Max benchmark spot has revealed some specs of the upcoming device.

The AnTuTu benchmark appearance for the high-end Huawei P9 Max (model number P950S) throws some light on what we can expect from the phone. Key specifications include a Kirin 950 chipset with big.LITTLE octa-core CPU and Mali-T880 MP4 graphics. There’s a 6.2-inch display said to have resolution of 2560 x 1600 resulting in 486 ppi.

Further Huawei P9 Max specs include 4GB of RAM and 64GB of internal storage, and the phone is running Android 6.0 Marshmallow. The overall AnTuTu benchmark score was a notable 73,759 while it scored a not so notable 16,822 for 3D graphics. 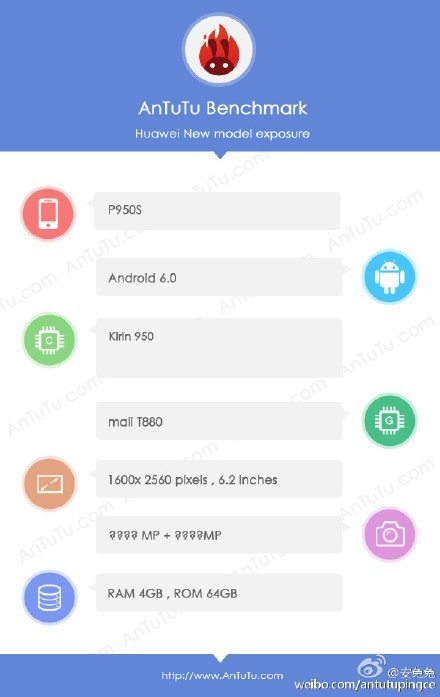 While the scores are impressive enough, they’re not as good as the Meizu Pro 5 that achieved scores of 76,244 and 23,393 respectively. The Meizu phone also has an octa-core processor but features the Exynos 7420 chipset and Mali-T760 MP8 graphics. Other specs for the Huawei P9 Max are still unknown, although rumors suggest a fingerprint sensor on the side and a dual camera set-up on the reverse.

Now the Huawei P9 Max has turned up in a benchmark listing we’d expect to start seeing the device show up for certification. Once we get news of it reaching the TENAA certification process we will have more comprehensive specs and hopefully some images to take a look at too. Are you looking forward to the official launch of the Huawei P9 Max?