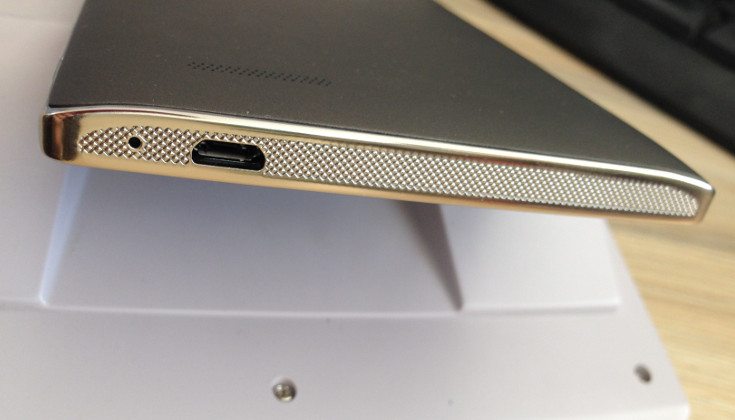 Towards the end of last month, we got a glimpse of two new handsets from Philips, but the company had something bigger in mind. We mean that literally, as the Philips Swift S616L has just been spotted online with a massive display.

Remember when folks scoffed at 5.5-inch smartphones? Well, those days are gone and we’re going to see several smartphones in the 6-inch range each year. The Philips Swift S616L is one of them, and while it won’t sport a QHD panel, it does have a huge 6.5-inch IPS display with a resolution of 720p. Ready to take a look at the rest of the Philips Swift S616L specs?

Beneath that massive panel, you’ll find a slightly underwhelming processor in the form of the Snapdragon 410. That may scream mid-ranger but oddly enough, the chip is backed up by 2GB of RAM and there’s 16GB of internal storage to boot. We don’t have the overall dimensions of the smartphone-slate, but it is 8.9mm thick and has a weight of 188grams. 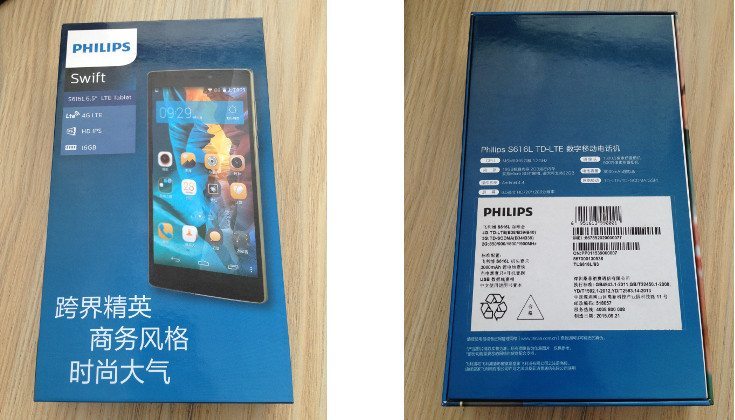 On the backside of the Philips Swift S616L, you’ll find a 13MP snapper with an LED flash while the front-facing camera is listed at 5MP. Connectivity options will include the usual suspects like Wi-Fi and Bluetooth along with dual-SIM connectivity and 4G LTE. The 3,000mAh battery should perform fairly well although the OS is outdated, as the Philips Swift S616L will run Android 4.4 when it arrives.

We don’t have a firm release date for the device just yet, but the Philips Swift S616L price is expected to be 1,399 Yuan or 205/$220 whenever it arrives. The smartphone will be available in Gold, but more color schemes should appear once it’s ready for primetime.

What do you think of the Philips Swift S616L specs compared to its price?