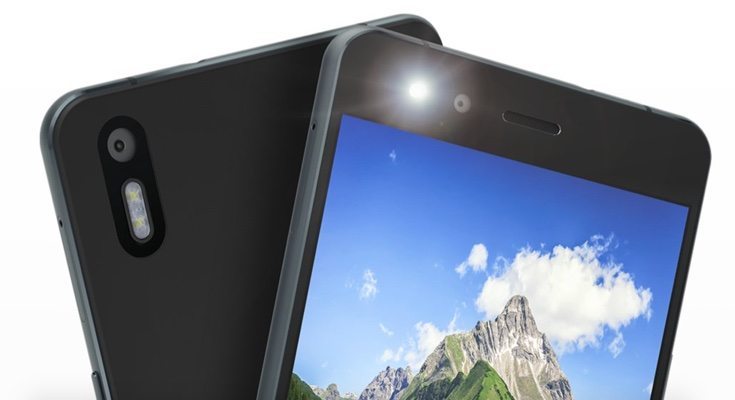 There are some smartphone manufacturers that are more familiar names than others and BQ is not such a well-known name. We have featured some of this company’s devices before though, and now the BQ Aquaris X5 Cyanogen Edition has just released in Europe. The company has collaborated with Telefonica and Cyanogen for this phone, and we have the specs details and price ahead.

The Cyanogen BQ Aquaris X5 is available in Spain from today and will also release in the UK and Germany at some point in the next few weeks. Next year Telefonica plans to push out further availability in other areas that it operates in. The phone is also being sold through Movistar in Spain and the price is â‚¬209 outright (equivalent to around Â£148 or RS. 14,880). Alternatively it can be purchased on a 24-month contract.

For the specs of the device the price seems very reasonable. While nothing has been confirmed yet about availability in markets other than those mentioned above, BQ has already offered some of its smartphone in India. Therefore we imagine that the BQ Aquaris X5 will also go on sale in India at some point. Are you interested in this new Cyanogen-running phone from BQ? Would you buy the BQ Aquaris X5 Cyanogen Edition if it releases where you are?