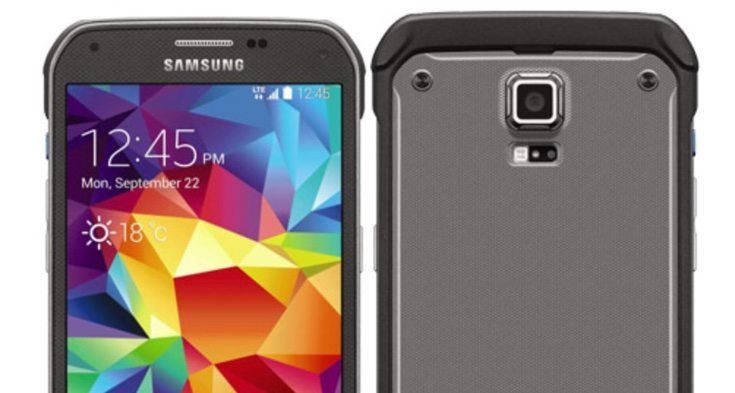 We’re always happy to inform readers about software updates for their devices. If you have the Samsung Galaxy S5 Active today’s news is for you, as AT&T has just released the Android 5.1.1 Lollipop update for this smartphone. Although this is not a significant upgrade it does have some benefits.

The Samsung Galaxy S5 Active released in May 2014 as an exclusive for AT&T in the US. It launched running the Android 4.4.2 KitKat operating system, and previously received an update to Android 5.0 Lollipop. It’s been a quite a while since Android 5.1.1 became available, and it’s the last main iteration of Lollipop before the jump to Android 6.0 Marshmallow.

Now owners of the S5 Active will be pleased to hear that Android 5.1.1 is finally arriving for their device. This latest update is 640MB in size and has build number LMY47X.G870AUCU2COJ3. Galaxy S5 Active users should ensure that they download this upgrade over WiFi or it will eat up data allowance.

Although the Android 5.1.1 update is an incremental one and there’s little in the way of new features, it does bring some additions. These include a fix for Ultra Power Saving mode for devices using On Device Encryption, Android for Work, some security updates, and the usual handful of bug fixes.

The update has already started rolling out so if you haven’t yet received notification to your device you should be receiving it very soon. Do you have AT&T’s Samsung Galaxy S5 Active? If so, have you already downloaded the Android 5.1.1 Lollipop update for your device or are you still patiently waiting? Let us have your comments on this.