HTC One A9 expected November 25 launch for India 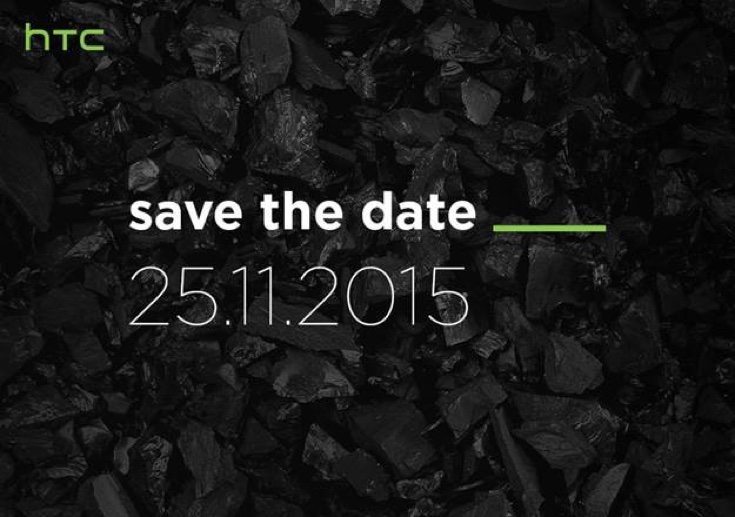 The HTC One A9 caused quite a stir when it was released, though not for all the right reasons. Although it’s an upper mid-range smartphone it was first rumored to be a top-flight device with higher specifications. It has only just started making its way into the hands of buyers worldwide, and now there’s an HTC One A9 expected November 25 launch date for India.

HTC is a popular brand in India and so there are many prospective customers for this phone and not too much longer to wait. HTC has now sent out invitations for an event on Wednesday November 25. Although the invite doesn’t specifically say that the event is for the launch of the HTC One A9, it has the same charcoal background that HTC used when it first announced the phone so we’re pretty certain.

The One A9 is the first in HTC’s One A series and comes in color options that include Deep Garnet, Topaz Gold, Carbon Gray, and Opal Silver. Specs of the device include a Snapdragon 617 octa-core processor, Adreno 405 graphics, and a 5-inch AMOLED screen with 1920 x 1080 resolution (Full HD). It comes with two levels of memory and storage, either 2GB of RAM and 16GB of internal storage, or 3GB of RAM with 32GB of internal storage. Both are expandable to 200GB via microSD. 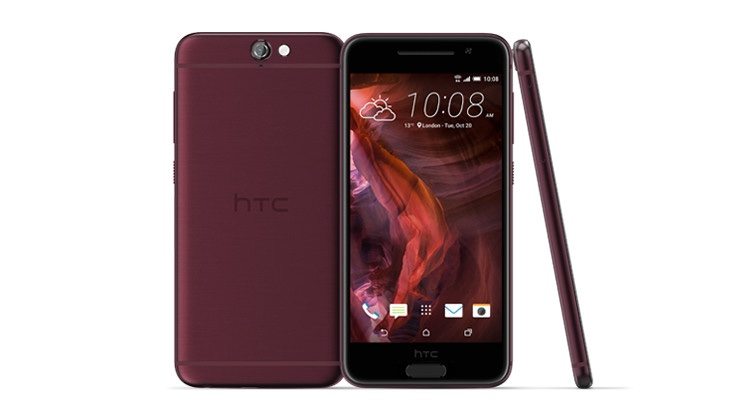 If you’re wondering about the HTC One A9 price in India we cannot tell you that just yet. It should be announced at the launch next week, but as an indicator we can tell you that the US price is $499 (following an initial promo offer at $399). The $499 price tag equates to around Rs. 33,000, although pricing often varies by region so this is merely an indicator.

Have you been avidly waiting for the HTC One A9 launch in India? Maybe you have already decided you will buy this new HTC smartphone?