I’m a Celebrity app for iOS and Android 2015 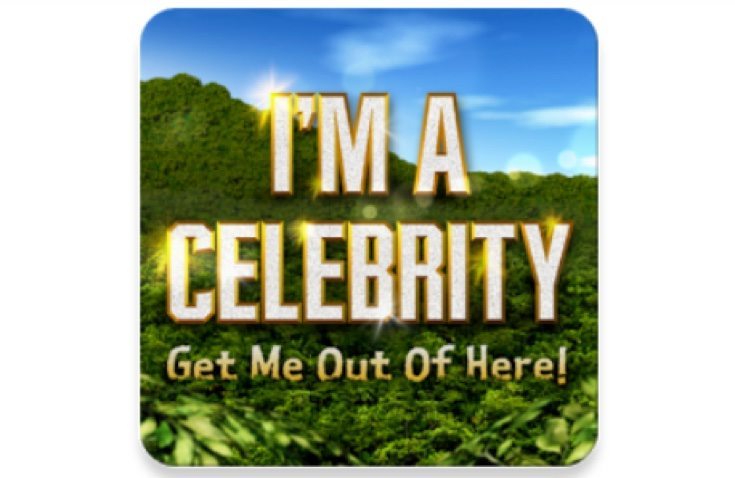 I’m a Celebrity…Get me Out of Here! is a hugely popular TV show in the UK. Many people look forward to the start each year, and it finally began a week ago today. If you have been watching Ant and Dec you will have heard them talking about an accompanying app for the series. Today we have details of the I’m a Celebrity app for iOS and Android devices for the 2015 run.

There has already been plenty of action in the show, with Made in Chelsea’s Spencer Matthews already out before even reaching many of the other celebs hanging out in the jungle. Last night we also saw the triumphant return of Kiosk Keith! The programme is more interactive than ever this year, and using the I’m a Celebrity app enables you to vote for free for the first time and play along live.

The free Android and iOS app enables users to get involved, and offers all the latest news, videos, previews and I’m a Celeb gossip from the camp. You can join in with polls and jungle quizzes as well as playing an addictive creepy critters game against the clock. As well as this it offers free in-app voting so that you can take part in picking which celebrity faces the Bushtucker Trials and challenges. You can also eventually vote for who you want to be crowned jungle king or queen. 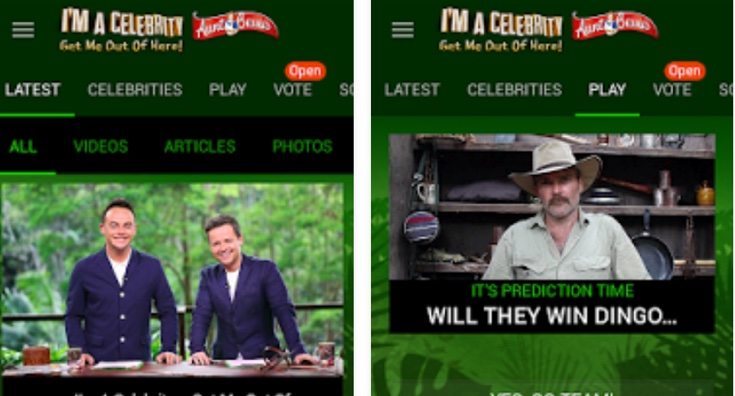 The 2015 I’m a Celebrity… Get Me Out of Here! app arrived in the App Store and on Google Play earlier this month. You can download the free iOS version from iTunes where it’s compatible with iPhone, iPod touch, and iPad running iOS 8.1 or later. If you have an Android device you can download the I’m a Celebrity app from Google Play. This one is compatible with devices running Android 4.1 or later.

Will you be downloading the I’m a Celebrity app to optimize your enjoyment of one of the best TV shows of the year? Tell us what you think of the official app that accompanies the series by dropping your comments in the box below.