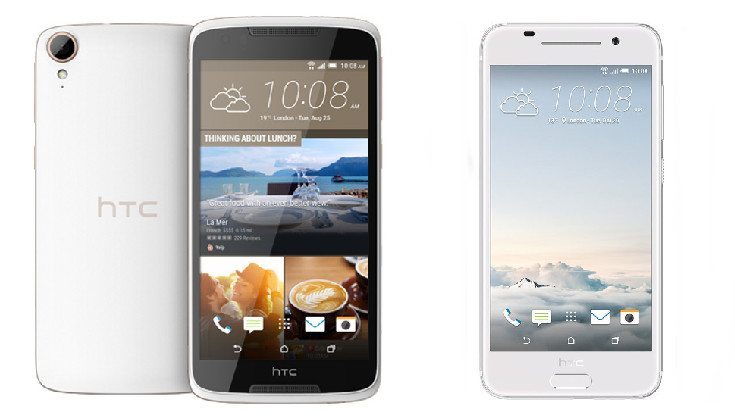 Have you been wondering when the HTC One A9 India release would arrive? Well, wonder no more as the company has just made that handset official along with the Dual-SIM version of the HTC Desire 828.

The HTC One A9 is a smartphone we’ve covered several times since it first appeared in the rumor mill, and it’s a device plenty of consumers in India have been curious about. Previous rumors pegged the HTC One A9 India release date for the 25th and that has proved true to a degree as it’s now “official” but not quite ready to make its debut.

If you’re unfamiliar with the HTC One A9, here’s what you can expect. The familiar looking smartphone will have a 5-inch FHD panel and is powered by a Snapdragon 617 along with 3GB of RAM. There’s 32GB of expandable internal storage as well, and the camera combo is more than sufficient with a 13MP sensor on the back and an Ultrapixel front-facing snapper. 4G LTE, Quick Charge 3.0, Dolby Audio, and a 2,150mAh battery round things out for the HTC One A9.

As for the HTC Desire 828 Dual SIM, it shares a few features with the A9 including the cameras and connectivity options aside from those Dual SIM capabilities. The resolution is the same as well, but the display has grown to a 5.5-inch panel. The rest of the HTC Desire 828 Dual SIM specs include an octa-core MediaTek MT6753, 2GB of RAM, 16GB of storage, a microSD card slot, and BoomSound speakers. It will sip its power from a 2,800mAh battery and runs Android 5.1 with Sense like the One A9.

While it’s nice to see two solid new smartphones roll into India from HTC, the prices are still very much up in the air. The HTC Desire 828 Dual SIM and HTC One A9 release dates are set for early December and the 828 will be available in White Pearl or Phantom Grey while the A9 will arrive in Carbon Gray, Opal Silver, Topaz Gold and Deep Garnet.

Are you pleased to see the HTC Desire 828 Dual SIM and HTC One A9 release finally come to the region?