Sony Xperia C5 Ultra arrives for sale in US 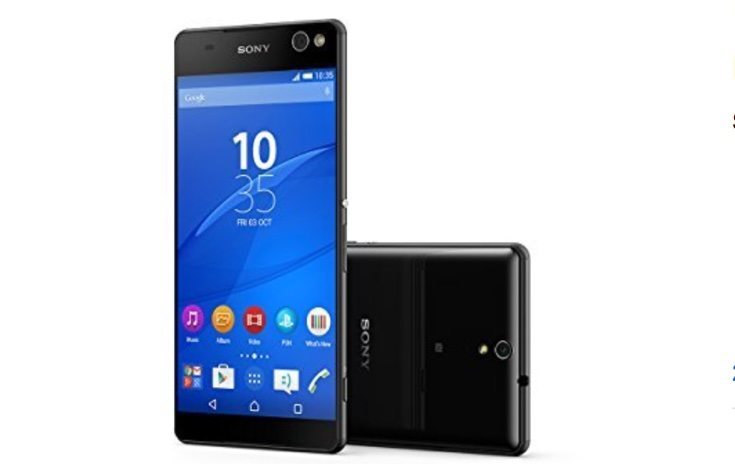 When the Xperia C5 Ultra was first on sale in Asia its price was equivalent to around $420 but it has since lowered in price. Luckily that’s reflected in the unlocked $329.99 price tag for the phone on Amazon, where it’s available in the black or white color choices.

We’ll point out that it doesn’t come with a US warranty. However, it does feature 4G LTE connectivity for AT&T as well as T-Mobile, but for this you should ensure you choose the E5506 model. If you opt for the E5553 model this doesn’t come with US LTE compatibility.

Camera capabilities are where the ‘selfie’ focus comes in as it has a 13-megapixel camera at both the front and rear and both have LED flash and 1080p video capture. The C5 Ultra is running the Android Lollipop OS, and appears on Sony’s official list of handsets due to receive the Android 6.0 Marshmallow update at some future point.

Have you been waiting to get your hands on the Sony Xperia C5 Ultra in the US? Maybe you’re going to order one right now?