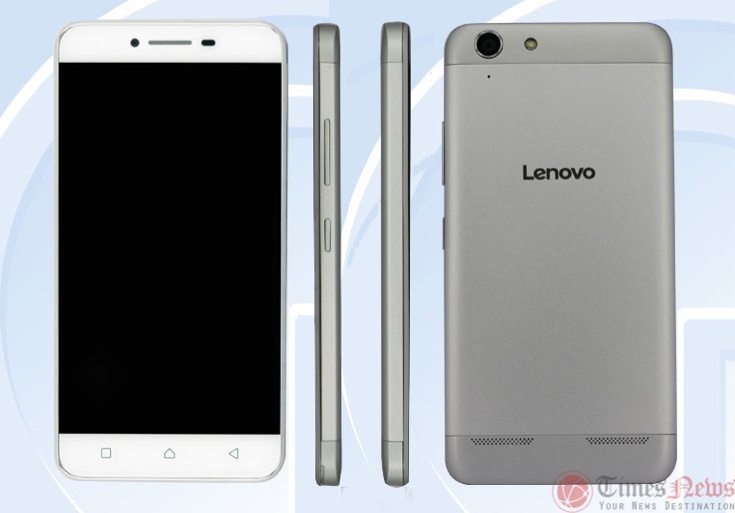 3C (Chinese Compulsory Certification) is the Chinese regulatory authority that has to clear all products for sale in China. Its focus is mainly on ensuring a device is safe to use. TENAA is a more commonly known regulatory process in China, and very often discloses some specifications of an upcoming device as well as some first images.

That’s the case again this time around, and the Lenovo K32c36 is revealed to be a mid-range smartphone. It has specs that include a 1.5GHz octa-core processor, and a 5-inch IPS display with Full HD resolution of 1920 x 1080 resulting in 441 ppi. It has 2GB of RAM, and 16GB of internal storage that can be expanded via microSD to 32GB.

Further specs shown in the filing include a 13-megapixel or 8-megapixel rear camera, and a 5-megapixel front-facing camera. Connectivity options include TD-LTE, Bluetooth, GPS, and microUSB. The handset will come in black, gold, silver, or white color choices. It weighs 140g and measures 142mm x 71mm x 8.2mm, but as usual the TENAA documentation doesn’t reveal the battery capacity.

Lenovo has had a fair amount of success just lately with affordably priced smartphones that offer value for money. These certification processes are very often the last sightings we see of a device before an official launch, so we expect to hear much more about the Lenovo K32c36 very soon.

This phone doesn’t have a catchy name at this point, but hopefully it will have been retitled with something more memorable by the time it releases. Will you be looking out for the formal unveiling of the Lenovo K32c36? Do let us know with your comments.