ZTE Blade A1 announced with fingerprint scanner for $94 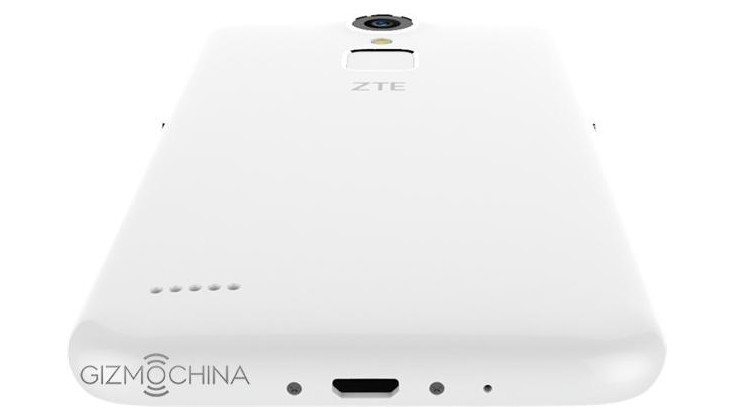 ZTE has been dropping smartphones right and left in the latter half of the year. Well, you can add one more to the list with the ZTE Blade A1, which has just been announced as another powerful mid-ranger.

Remember when fingerprint sensors were considering exotic? It wasn’t that long ago, but things have changed considerably since the first handset with a scanner rolled out. There are dozens of smartphones with embedded fingerprint scanners on the market… and that’s just in the Flagship range. Mid-rangers like the ZTE Blade A1 are getting in on the action as well, and the rest of the smartphone’s specs aren’t half bad either.

If you’ve been keeping up with the massive influx of high-powered budget smartphones lately, the ZTE Blade A1 specs will probably seem familiar. On the inside, the handset could be mistaken for several of its competitors with an quad-core MediaTek MT6735 clocked at 1.3GHz, 2GB of RAM, and 16GB of expandable storage. The 5-inch 720p display is a familiar site as well along with the ever-popular 13MP rear camera. That said, there are a few things that make the device stand out including that fingerprint scanner. 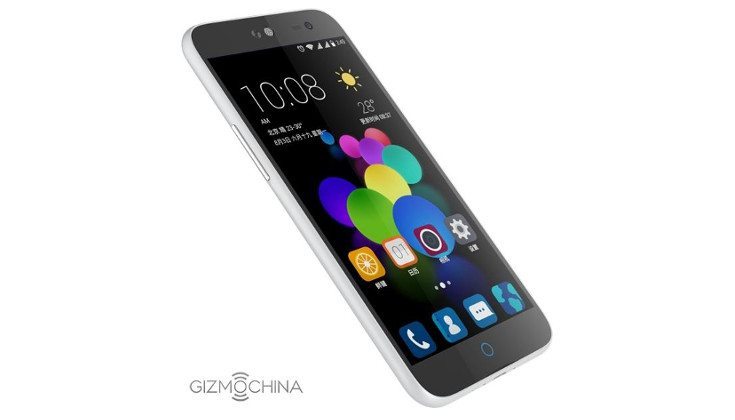 The ZTE Blade A1 has the same sensor used by the Axon phone, which is said to unlock your handset in 0.3 seconds thanks to 360-unlocking tech. The front-facing camera is better than expected as well clocking in at 8MP. Other options to note include Bluetooth, Wi-Fi, Dual-SIM and 4G LTE. A 2,800mAh battery will help keep the lights on while the OS is listed as Android 5.1 with the company’s MiFlavor 3.2 on top.

If the ZTE Blade A1 specs didn’t impress you, we think it’s price tag will quickly change your mind. The smartphone is set to make its debut on December 11th and is priced at only $94 unlocked in the region. The device will be available in Cool Blue, Dream Green, Vibrant Yellow, Smart White and Space Grey — needless to say, we’ll keep you in the loop if this one head to any other locales.

Would you like to see the ZTE Blade A1 come to your region?