Nexus 5X price is $50 cheaper for a limited time 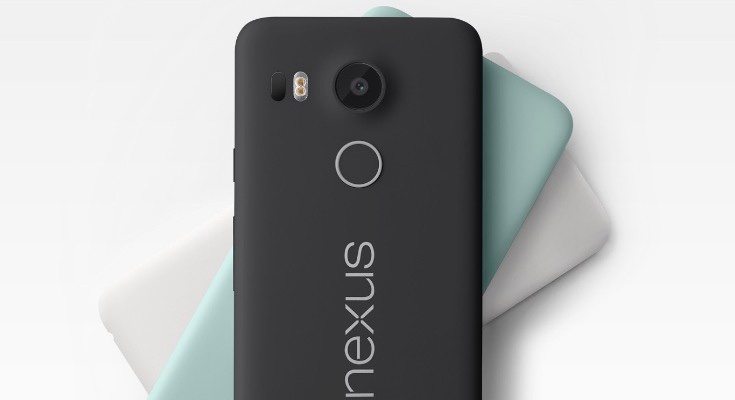 Christmas is only a few weeks away, and while Black Friday has passed, there are still plenty of deals rolling in. The new Nexus’s have been on sale a couple of times since they were released, and now the smaller Nexus 5X price is getting slashed for a limited time.

Emotions were mixed with this year’s batch of Nexus smartphones, but both handsets are a great way to get your hands on stock Android without all that bloatware. The Nexus 5X is the “normal” sized handset of the two, and it’s also the one that’s getting a $50 price cut for the holidays. While it may not have all the bells & whistles of the Galaxy S6 or similar flagships, it offers up plenty of value for the price.

Phones in the 5-inch range are in the sweet spot in terms of size, and the Nexus 5X nails it with a 5.2-inch panel sporting a resolution of 1,920 x 1,080. It’s protected by the usual combination of Gorilla Glass and oleophobic coating, so it should resist most scratches and fingerprints. In terms of power, the handset runs off the Snapdragon 808 and 2GB of RAM.

You’ll have two options when it comes to storage on the Nexus 5X with 16 or 32GB. The rear camera is solid at 13MP with an LED flash and IR laser-assisted autofocus while the front-facing snapper is listed at 5MP. The smartphone is also fairly light at 136grams and measures 147mm x 72.6mm x 7.9mm. Rounding things out for the Nexus 5P is Bluetooth 4.2, Wi-Fi, NFC, GPS/GLONASS, 4G LTE, and a fingerprint scanner along with Android 6.0.

If you’re looking to snag the Nexus 5X, you’re going to have plenty of options as it’s up for grabs through the Google Store, Amazon, Best Buy and other online retailers. The $50 price reduction will be good through December 31st, so you’ve got some time to debate if you’re still on the fence about the device.