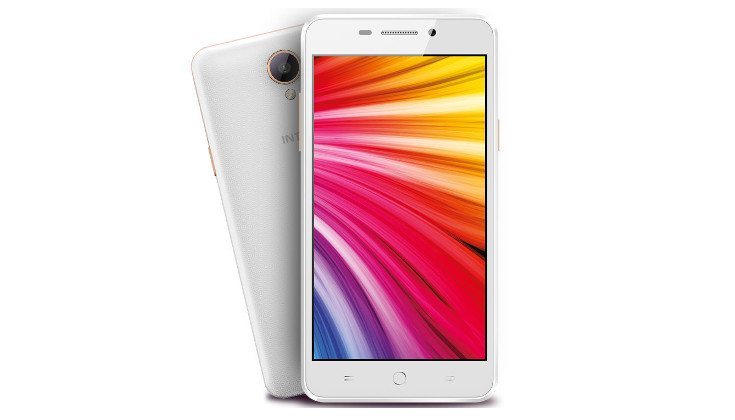 Intex has cranked out dozens of handsets this year, and we’ve covered a couple of their new releases this month. Well, you can add one more to that list with the Intex Aqua Star 4G, which has just shown up in the region for Rs. 6,499.

Intex has rolled out a couple of handsets this month with the Cloud Flash and the Intex Aqua GenX. The Intex Aqua Star 4G is a bit of a downgrade from those two but is significantly cheaper than the GenX while still offering up some value in the form of 4G LTE connectivity.

As the name implies, the Intex Aqua Star 4G is from the company’s long-running “Aqua” series and its claim to fame is 4G LTE as the rest of the specs are quite mediocre.Â The display on the handset is listed at 5-inches with a resolution of 720p and it is powered by a 1GHz MediaTek MT6735P with 1GB of RAM. You’ll get 8GB of internal storage to work with, and the camera combo is listed at 8MP/2MP. Other features to note include Dual SIM, 4G LTE, a 2,000mAh battery and Android 5.1.

The Intex Aqua Star 4G is ready to roll in India, and while it isn’t the beefiest smartphone, it’s still fairly cheap for a handset with 4G LTE. The smartphone is available in Black, White and Grey with a price tag of Rs. 6,499 if you’re looking to pick one up.