XOLO One HD price and specifications are announced for India 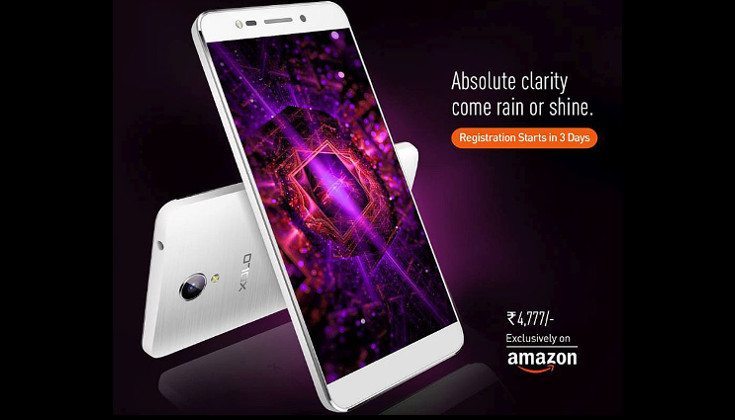 We thought we may have seen XOLO’s last handset of the year with the recently revealed XOLO Black variant, but they’ve just launched a new handset for India. The XOLO One HD is the company’s latest smartphone, and while it won’t tear up the specs sheet, it will be affordable.

Smartphones with 4G still aren’t commonplace in some areas, and it’s a big selling point for mid-rangers in various parts of the world. Unfortunately, that is a feature the XOLO One HD lacks although the rest of its specifications and camera combo are respectable given its price tag of Rs. 4,777.

XOLO opted for a smaller form factor with the XOLO One HD, so you’ll get a 5-inch IPS panel with a resolution of 1,280 x 720. The rear camera is better than expected at 8MP with an LED flash while the front-facing camera clocks in at 5MP, and has an LED flash. Other options to note include a 1.3GHz MediaTek MT6580M, 1GB of RAM, 8GB of expandable storage and the aforementioned 3G. The XOLO One HD is powered by a 2,300mAh battery and will run Android 5.1 out of the box.

The XOLO One HD isn’t quite ready for primetime, but will be available for registration in three days through Amazon. White is listed as the only color at launch, and the device is priced at Rs. 4,777 which equates to around â‚¬65/$72 depending on your locale.