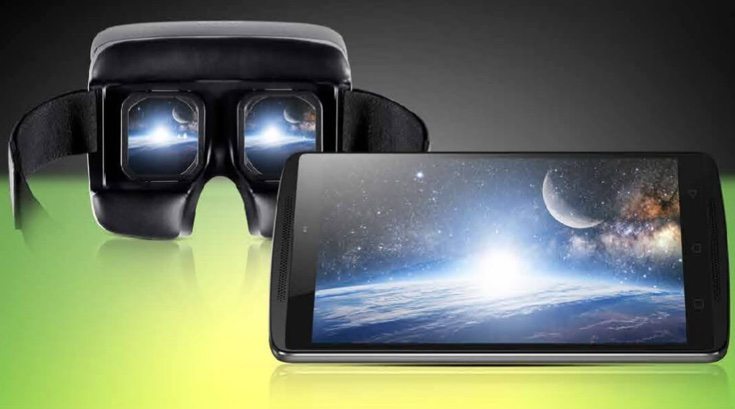 The Lenovo K3 Note has been a massively popular smartphone in India and because of this there has been plenty of anticipation for the K4 Note. We knew it was coming soon following various teasers from the company, and now the Lenovo Vibe K4 Note has been officially unveiled. We have news on specs, availability, and the Lenovo K4 Note Amazon price for the India launch.

Starting with pricing we can tell you that the Lenovo K4 Note Amazon price tag is a competitive Rs. 11,998. Amazon.in has exclusivity for this smartphone, which will be sold through the flash sales system starting from 2pm on January 20th. Interested buyers will be able to register for the first sale from today. Alternatively the Lenovo K4 Note VR Bundle price is Rs. 12,499 and the sale for this starts on 2pm on January 19th. You can register for either sale at the source below.

The phone measures 153.6mm x 76.5mm x 9.15mm (or 3.8mm at thinnest point), weighs 158g, and will be available in a Tuxedo Black color. There’s also a fingerprint sensor on the rear of the handset. It’s worth noting that the Lenovo Vibe K4 Note is essentially the same phone as the Lenovo Vibe X3 Lite that was announced for China last year, although the K4 Note has more RAM.

We anticipate heavy demand for this device and are interested to hear from readers about this. Have you been eagerly waiting for the K4 Note launch in India? What are your thoughts on the Lenovo K4 Note Amazon price? It’s always good to receive your comments, so please do send them in.