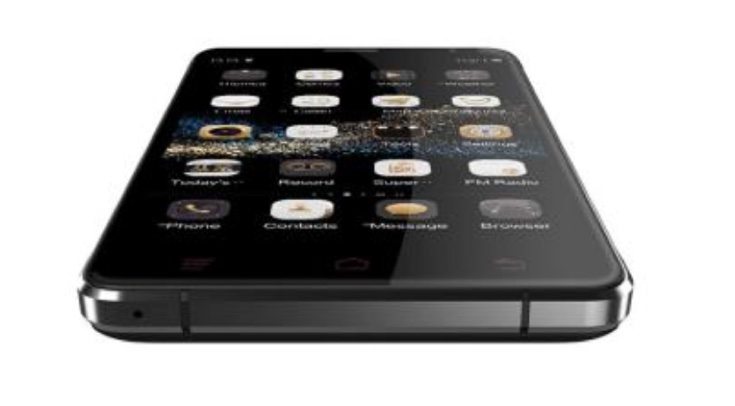 Last month we informed readers about an upcoming variant of the Oukitel K4000 dubbed the K4000 Pro. At that time we gave some specs for the device, but there was no news about when it would be available or pricing. Now we know that the Oukitel K4000 Pro has an affordable price to go with its sizeable battery.

Indeed the overall package of durability and specs seems to offer good value for money, as Chinese online resellers will be selling the Oukitel K4000 Pro for $120 MSRP (excluding import taxes). The handset has a metal frame with drop endurance enabled by reinforced angles, and the screen has impact protection thanks to 1.1mm thick tempered glass.

Oukitel K4000 Pro specs include a 1GHz MediaTek 6735P quad-core processor, and a 5-inch LCD display with HD resolution of 1280 x 720. It has 2GB of RAM, 16GB of internal storage (expandable with microSD card), and is a dual SIM handset. The phone runs the Android 5.1 Lollipop operating system, and an update to Android 6.0 Marshmallow will arrive at some point. As far as connectivity is concerned it has the usual WiFi, Bluetooth, and GPS, as well as USB OTG. However, the 3G and LTE bands are not compatible for those in the US, and the phone doesn’t have a fingerprint scanner or NFC enabling mobile payments.

That may seem fairly unexciting so far, but the highlight of the Oukitel K4000 Pro is undoubtedly its 4600 mAh battery. Oukitel claims that this should provide juice for up to 80.5 hours of talk time, 40 days on standby, or up to 6 days of what they describe as “normal use.” That’s an undoubted bonus and will be a big plus point for those who are heavy users of their smartphones.

For those who are interested, the Oukitel K4000 Pro will be sold by online reseller Coolicool. In a pre-sale event from January 19 to February 1 the price of the K4000 Pro will be $120. A further ‘snap-up’ promotion will enable a limited amount of units to be sold every Tuesday for just $90.

One more thing to say is that there’s a chance for two winners to receive one of these phones via a competition on Oukitel’s Facebook page that runs between January 14 and 29. You can take a look at the source below for details on that. Does the Oukitel K4000 Pro sound like a smartphone that might interest you?