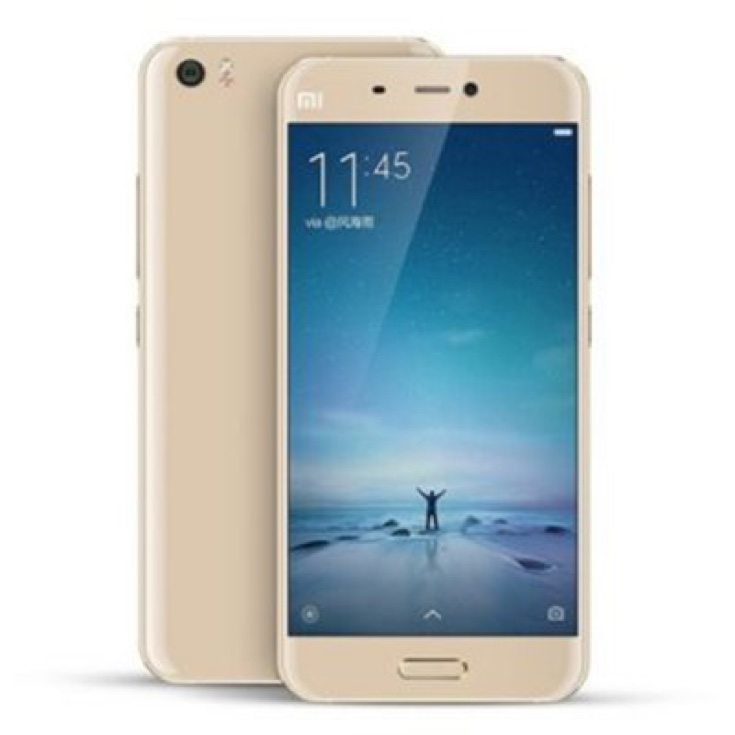 Many people are waiting for the official launch of the upcoming Xiaomi Mi 5 flagship smartphone, and while we wait we’re seeing an increasing amount of leaks. Now Xiaomi Mi 5 specs have shown up on a retail listing, and there’s also further news on a launch date.

Earlier this month the phone was reported to be in production and Xiaomi co-founder, Liwan Jiang, tweeted to say that the Xiaomi Mi 5 would release after the Spring Festival. That was referring to the Chinese New Year on February 8, so it looked as though we could look forward to a launch at some point in February. The latest rumor points to a launch date of February 20 with sales of the device starting on the same day or on February 21.

Xiaomi also confirmed that the Snapdragon 820 chipset would be used in the Mi 5, just as leaks suggested. Other rumored Xiaomi Mi 5 specs so far have differed, but now a third-party retailer listing has shown up that lists the specifications. The retailer involved is Chinese reseller GearBest, and its product page for the Xiaomi Mi 5 also shows images of the device. These show a handset that looks exactly the same as in earlier leaked images of the phone.

The Xiaomi Mi 5 specs shown on the GearBest listing include a Snapdragon 820 processor, and a 5.2-inch display with QHD resolution of 2560 x 1440 resulting in 565 ppi. There’s 4GB of RAM, and 16GB of internal storage (said to be non-expandable), though bear in mind that we expect further internal storage variants to be available. The camera set-up is said to consist of a 16-megapixel rear camera and 8-megapixel front-facing shooter.

Further specs are listed as a non-removable 3600 mAh battery, 4G LTE connectivity, and dual SIM support. The phone features a fingerprint sensor incorporated into the Home button, and also an LED notification light. It’s said to run the Android 5.1 Lollipop-based MIUI 7 OS, and color choices of the handset are Black, Golden, and White. Unfortunately no price is listed yet although interested parties can sign up for notification of the phone’s arrival.

We hesitate to say that the above are confirmed Xiaomi Mi 5 specs though. Even though they do appear in this third-part retailer spot, they could still be based on leaks and rumors so far. Nevertheless GearBest is a major online reseller so the specs could be the real deal. If this latest leak on the Xiaomi Mi 5 turns out to be accurate, is this a phone that you might consider purchasing on release? Let us know with your comments.