Honor Holly 2 Plus confirmed specs and price at launch 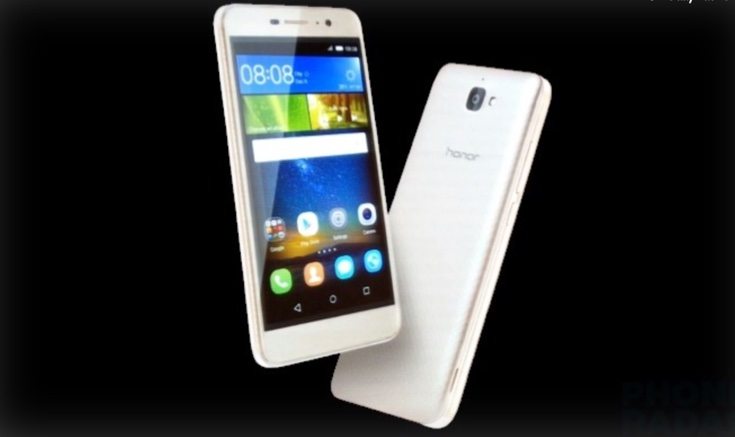 We knew that a new Honor Holly smartphone was on the way and today the device was officially announced in India. The Huawei Honor Holly 2 Plus specs and price have been confirmed and we have the details ahead. The phone will be available from Amazon.in and Flipkart in India with sales beginning on February 15.

The original Honor Holly has been a popular budget smartphone, and the Honor Holly 2 Plus is set to follow in its footsteps. It’s equipped with a 1.3GHz MediaTek MT6735 quad-core processor, Mali-T720 graphics, and a 5-inch IPS display with HD resolution (1280 x 720). The phone has 2GB of RAM, and 16GB of internal storage that can be expanded through the microSD card slot to 128GB.

This device runs the Android 5.1.1 Lollipop OS skinned with Emotion UI 3.1. The handset measures 143.1mm x 71.8mm x 9.7mm and weighs 160g. It has a polycarbonate build and a textured design on the reverse. Buyers will get a 15-month manufacturer warranty with the device, as well as free display replacement for 30 days. The Honor Holly 2 Plus price is Rs. 8,499 and color options are Gold, Grey, and White.

The Huawei Honor 5X also launched in India today and we’ll bring news of that later today. Are you pleased to hear that the Huawei Honor Holly 2 Plus could soon be in your hands? Why not let us have your first impression of the phone by dropping us a comment in the box below.