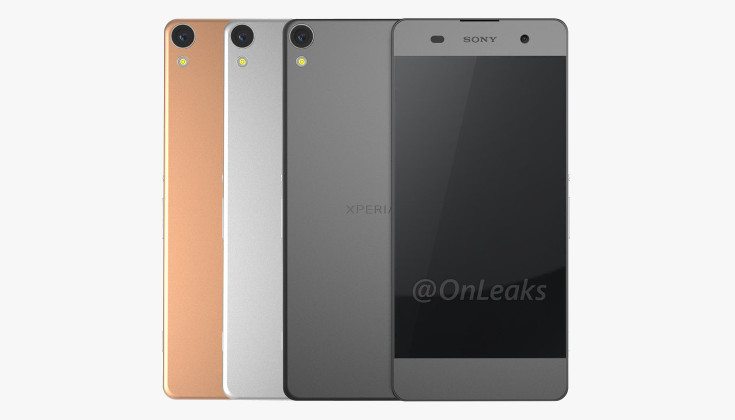 Sony has a lot of ground to make up with their smartphone division this year, and we’ve seen plenty of rumors roll in regarding its 2016 lineup. The Sony Xperia C6 will be one of the smartphones the company unleashes, and it may arrive with a slick new style.

Sony has always produced good looking smartphones, it’s one thing most folks won’t even bother to debate. That said, incremental upgrades and a bizarre release strategy has left the company struggling, and they look to right the ship this year. If a new render of the Sony Xperia C6 proves to be legit, they are definitely going to make some changes in the design department.

Leaker @OnLeaks has dropped a render of a device believed to be the upcoming Sony Xperia C6. As you can see, it’s almost bezeless and should sport a thin metal chassis. The muted color palette is easy on the eyes as well, and not something you’d want to cover up with a case. The render is made from the Sony Xperia C6’s factory schematics, so we’re going to have to take them lightly for now, unfortunately.

Fingerprint scanners, RAM, and speedy processors are going to be plentiful this year, so design is going to play a large part when it comes to consumers choosing a new smartphone in 2016. Sony, HTC and others are going to need to step up their game to stay relevant, and even though the Sony Xperia C6 renders are far from official, we’d like to see that design carry over to their 2016 lineup.

What would you like to see Sony shoot for this year?