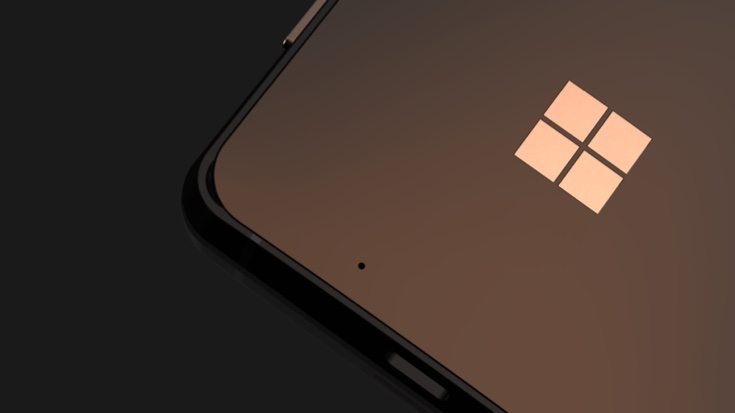 The Microsoft Lumia 955 design that you can see here is a premium-looking handset that’s generously smothered in metal It’s a beautiful looking Lumia smartphone that offers real sophistication, and we can imagine that plenty of readers would love to see this hit the shelves for real.

The styling appears to give it some very slight curvature at the rear, so it looks as though it would fit comfortably in the hand. The phone is 8.7mm thick, expanding slightly to 9.1mm where the camera protrudes on the back and tapering down to just 5.8mm on the corners. Such a good-looking device would deserve some top-flight specifications, and fortunately the designer has given just a few imagined specs. 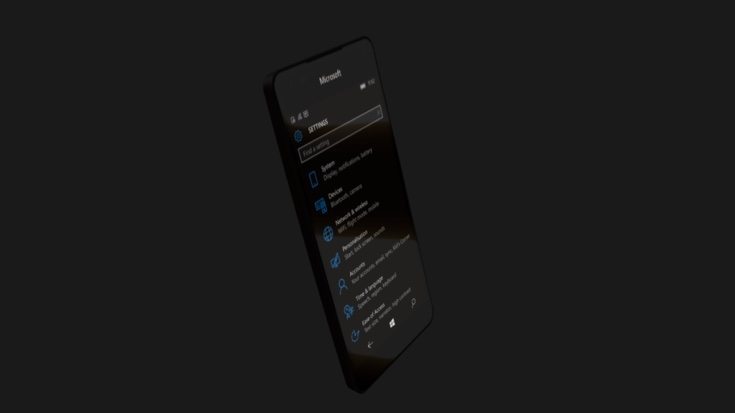 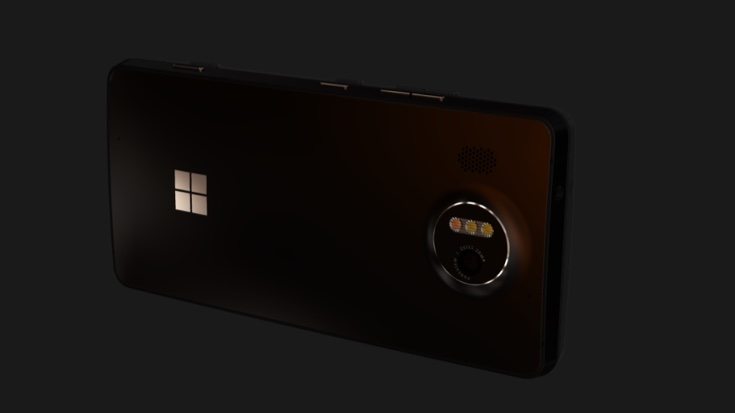 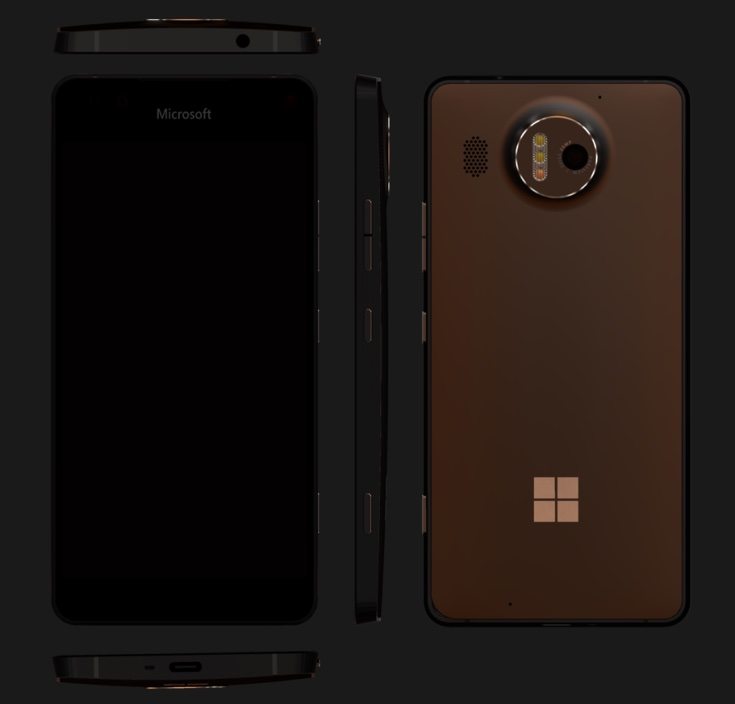 This Microsoft Lumia 955 has a 5.3-inch display with Quad HD resolution (2560 x 1440), and there’s a triple LED flash for the rear camera that protrudes slightly. A nice design touch here is the shiny metallic ring surrounding the camera unit. It goes without saying that the phone would be running Windows 10 Mobile out of the box. We’ve shown a few images of this Microsoft Lumia 955 design concept here, and you can also see it starring in the very short video that we’ve embedded below this article.

We feel this is a wow smartphone design although we’re interested to hear what you think. If the Microsoft Lumia 955 shown here were available right now, would you be snapping one up? Drop us your comments in the box below.

Source: Johny Last on Vimeo via Crowtor
Via: Concept Phones