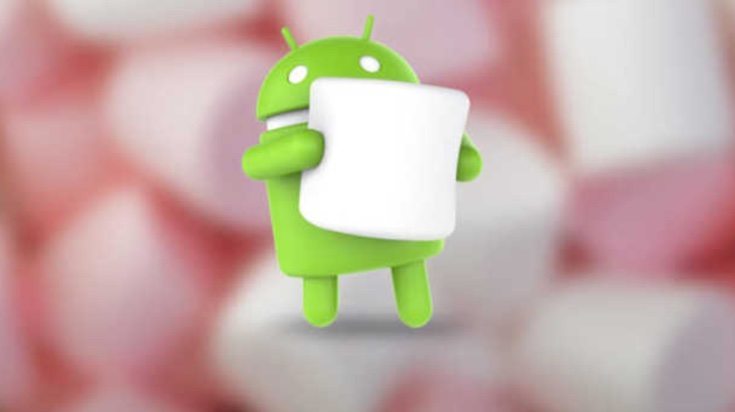 Android upgrades can be slow to roll out, but if you are a Verizon customer you might be one of those just about to be treated to the Android 6.0 Marshmallow update. The Verizon Marshmallow update for the LG G3, G4, and HTC One M9 has now been made official. Therefore if you have one of these devices on Big Red you’ll soon be ready to roll.

We’ve already seen indication that these updates were about to arrive. For instance just a few days ago we reported that HTC’s Mo Versi was saying the update would be ready for the One M9 on Verizon from February 16. It’s always good to hear updates officially announced by carriers though, and Big Red has decided to treat multiple device users to the over-the-air Marshmallow update at once.

The LG G3 Android on Verizon Marshmallow update is version VS98546A while the update for the LG G4 is version VS98624C. Just a few of the improvements and new features with the upgrade include Now on Tap, Doze, Direct Share, and more. WiFi calling is also an addition for the LG G4. Meanwhile if you have the HTC One M9 on Verizon you’ll be receiving software version 3.37.605.7. This will bring you the benefits of Android Marshmallow as well as Android Pay.

Users of these three devices will soon be receiving OTA update notifications, although as usual you may need to be a little patient as updates often roll out over the course of several days. Of course you can always try prompting the update manually from the Settings menu of your device. You can check out the support documents from Verizon below to find out more about this software update.

Do you have the LG G3, LG G4, or HTC One M9? If so, have you already received the Verizon Marshmallow update, or maybe you’re just pleased to hear it’s on the way?