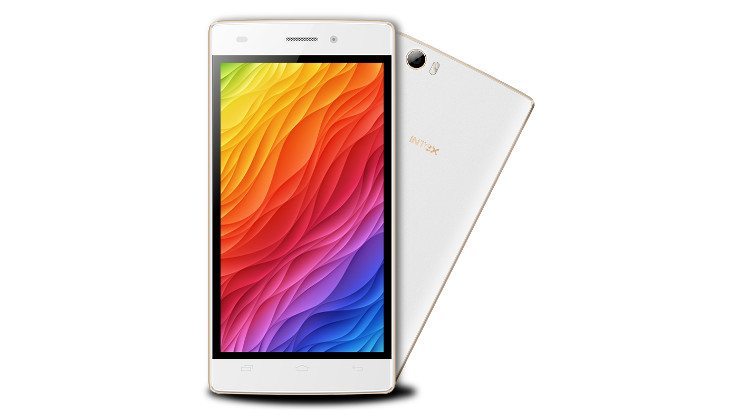 Intex has been one of the busier manufacturers in 2016, and we have a feeling they aren’t going to slow down anytime soon. The Intex Aqua Ace Mini is one of the company’s latest smartphones, and it’s got a bit more pop than some of the previous devices from the company.

Good things sometimes come in small packages. That appears to be the case with the Intex Aqua Ace Mini as it is smaller than your typical handset, but has very respectable specs. It is not the most svelte device around with a 8.65mm waistline and a weight of 150 grams although part of the bulk comes with the perk of a large 3,000mAh battery.

The display on the Intex Aqua Ace Mini is listed at 5-inches and carries a resolution of 1,280 x 720. Beneath the glass, beats a 1GHz quad-core MediaTek MT6735P, which is backed by 2GB of RAM. The internal storage is better than expected at 16GB, and expandable through a microSD card slot as well. Other features to note include an 8MP rear camera, 5MP front-facing camera, Bluetooth, Wi-Fi, and 4G LTE. The Dual SIM device is listed as running Android 5.1 out of the box.

The Intex Aqua Ace Mini is already listed on the company’s website, but there has been no official word on when you’ll be able to pick one up. You can hit up the link below if want to get a better look at the handset or learn more about its features.