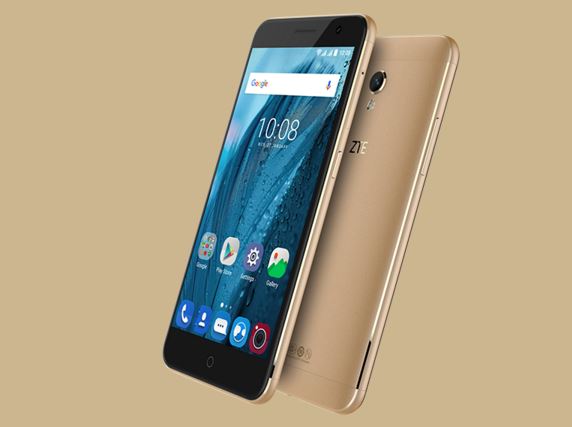 ZTE is one of dozens of manufacturers in Barcelona this week, and they brought a few new devices from their popular Blade lineup. The ZTE Blade V7 and its Lite counterpart have been officially announced and are set to debut in certain locales in a few short months.

The ZTE Blade V7 is s regular sized handset with a thin waistline and measurements of 146mm x 72.5mm x 7.5mm. It has a 5.2-inch display with the popular 2.5D style and sports a resolution of 1,920 x 1,080. Under the hood, you’ll find an octa-core MediaTek MT6753 clocked at 1.3GHz and backed by 2GB of RAM. The storage space is listed at 16GB, but we couldn’t find any information on expansion. Other features to note include a 13MP PDAF rear camera with a Double Color Flash, a 5MP front-facing camera, VoLTE, and a 2,500mAh battery. 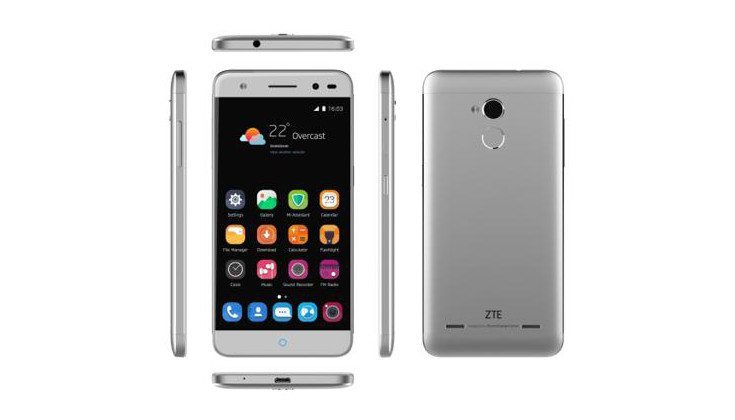 Whenever we see the Lite moniker pop up in the smartphone world, it can go several different ways. This time, it’s a pretty big dip as the display drops to a 5-inch 720p panel and the processor is a quad-core MediaTek MTK6735. The cameras are listed at 8MP on the front and backside, and there’s a fingerprint scanner, which doesn’t appear to be included on the regular model. Some of the finer details on this one are up in the air, but both handsets will arrive with Android 6.0.

If you’re interested in the ZTE Blade V7 or the V7 Lite, you may have a hard time getting ahold of them unless you reside in certain locales. The ZTE Blade V7 will hit Germany, Spain, South Africa, Ethiopia, and Mexico in the Summer while the Lite version is set for a Spring launch in Russia before moving on to Mexico, Spain, Germany, and Thailand in the Spring. Needless to say, we’ll keep you in the loop if more regions become available.