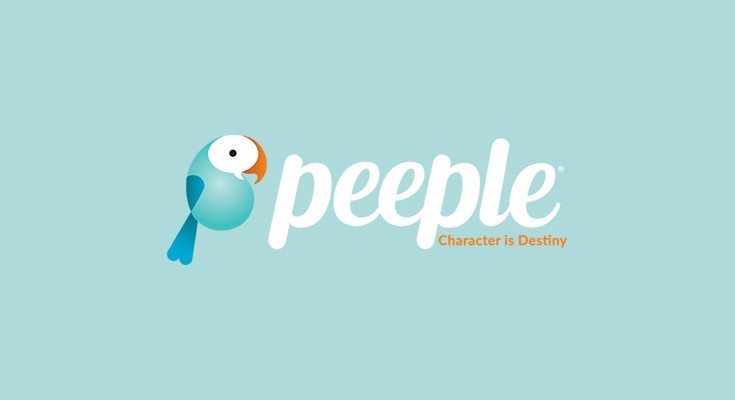 Every so often, we see a new mobile app arrive that puts folks on edge. The Peeple app release most definitely falls into that category as it has been described as Yelp for people. If you’re feeling a bit snarky and own an iOS device, you’ll want to keep on reading.

It’s safe to say a lot of corners of the online world are not a happy place. There’s a lot of rage out there about various things, and people love to vent through the net. Mobiles have allowed folks to spew their hate from almost anywhere on the planet, and the Peeple app release could potentially take things to an all new level. It’s changed a bit since the last time it made the news, but the basic concept stays the same. 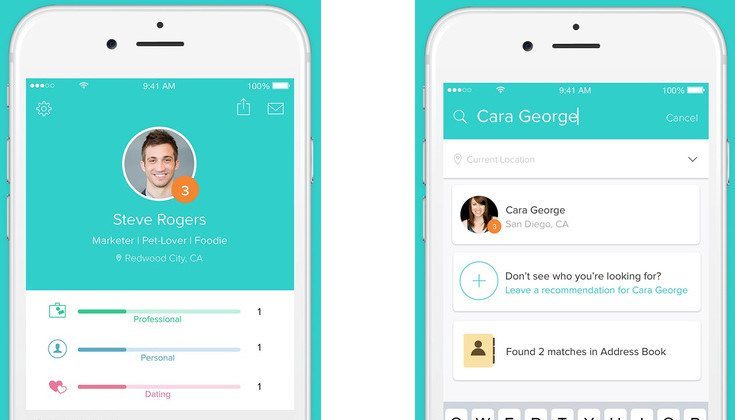 In a nutshell, the Peeple app allows you to “rate” your friends, which is just as insane as it sounds. The goal of the app is to allow you to build a database of sorts that has information and ratings on the people you interact with. The areas shown include Professional, Personal, and Dating because why not. Your scores are compiled using six parameters based on the recommendations of others and how you use the app. Basically a recipe for disaster although there are a few measures in place to make it a little more palatable.

We won’t even go into the long list of reasons an app like this will do more harm than good as folks have been up in arms about this one since late last year. Now that it has officially launched, more fuel is bound for the fire and you can bet the downloads will follow. At the moment, the Peeple app is only available in a limited capacity for iOS users in North America, but we expect that to expand if enough Peeple actually make use of the app.

Are you going to check out the Peeple app release for iOS?