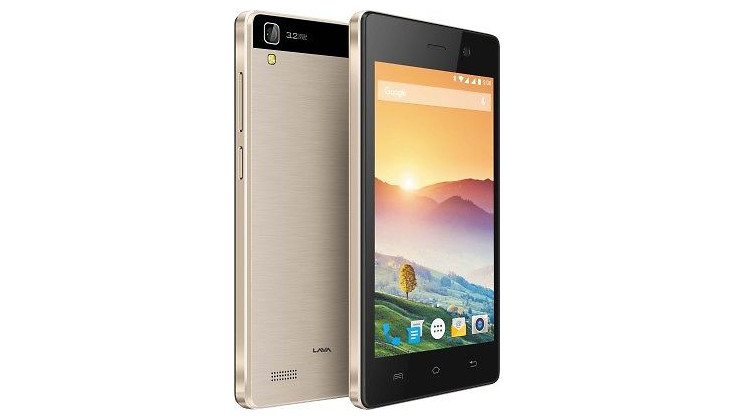 We’ve covered plenty of high-powered handsets this year, but now it’s time to take a look at the other side of the coin. The Lava Flair S1 is rolling into India, and while it won’t blow you away with its specifications, it’s quite cheap at Rs. 3,799.

Not everyone needs a $600 flagship, and the budget section of the smartphone world has grown by leaps and bounds over the past few years. Lava has been responsible for their fair share of budget-friendly smartphones, and the Lava Flair S1 looks to be one of their latest. It’s also going to be on the pocket when it comes to size considering it sports a 4.5-inch panel with a resolution of 854 x 480 even if it’s a bit thick at 9.05mm.

The display powering the Lava Flair S1 is listed as a 1.3GHz MediaTek MT6572W which will be backed by 512MB of RAM. The internal storage is sparse as well at 8GB, but expandable up to 32GB through the usual means. As for the cameras, there is a 3.2MP snapper on the back to go along with a 0.3MP camera on the front. The Dual SIM 3G handset is powered by a 1,750mAh battery and runs Android 5.1.

As mentioned, the Lava Flair S1 is price accordingly at Rs. 3,799, which shakes out to around $56 bucks stateside. It should be available soon through online retailers in the region, and you’ll be able to get one in Black or Champagne.