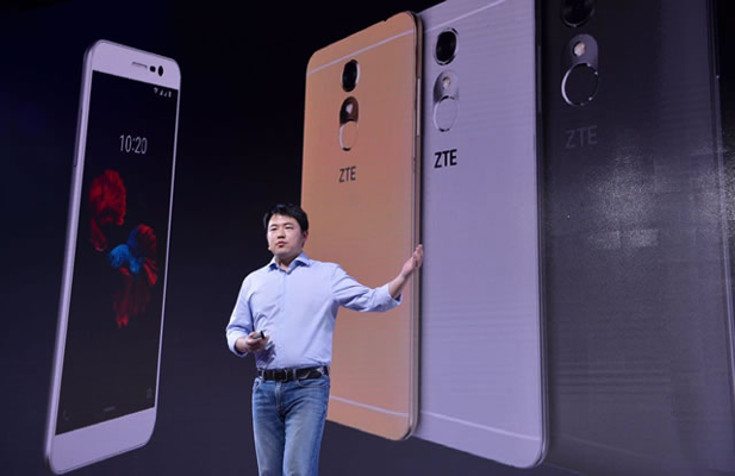 ZTE has produced some slick handsets of late, and today two new ones debuted for consumers in China. The ZTE Blade A910 and the ZTE Blade V7 Max have specifications in the upper class, and their price tags may make you hope for an international rollout. 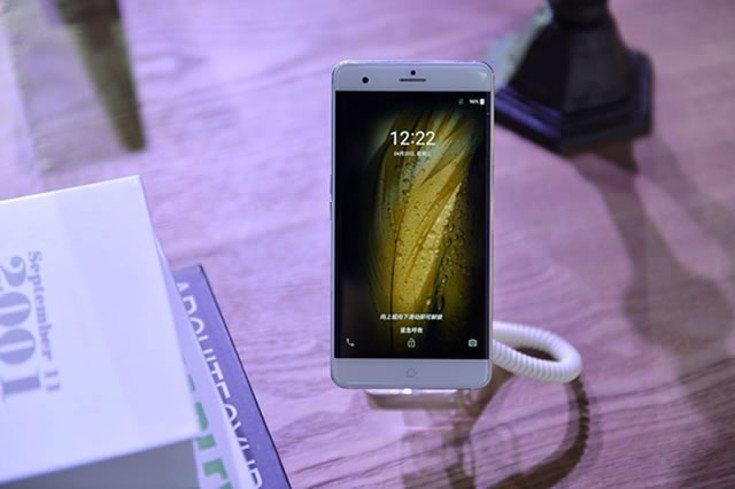 First up is the ZTE Blade A910, the lesser spec’d handset of the two. It has a 5.5-inch AMOLED display with a resolution of 1,280 x 720 and is powered by a 1.3GHz quad-core MediaTek MT6735. The chip gets a bit of help from 2GB of RAM and the storage is listed at 16GB. That said, there will be a variant with 3GB/32GB if you want to shell out some extra coin although both models have microSD card slots. Other features to note include Dual-SIM, 4G LTE, a 13MP/8MP camera combo, NFC, and a fingerprint scanner. The ZTE Blade A910 is powered by a 2,540mAh battery and runs Android 5.1 out of the box. 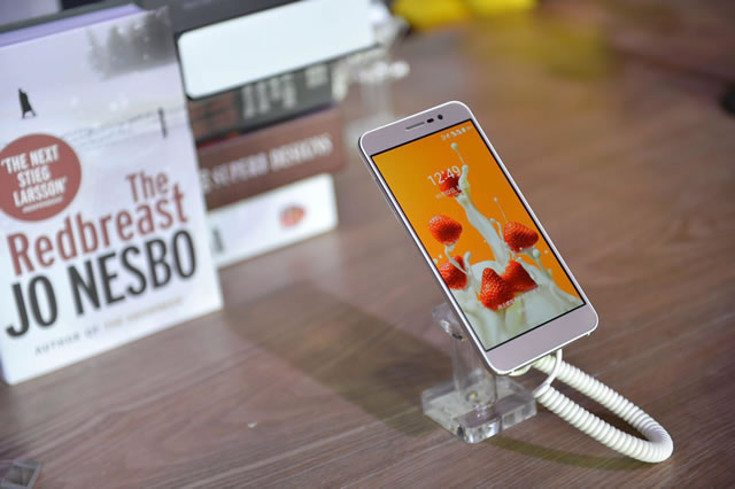 If you want something with a bit more pop, the ZTE Blade V7 Max may fit the bill. It has the same size display, but with an increased resolution of 1,920 x 1,080 and 2.5D glass. The chip powering the show is listed as a 1.8GHz octa-core processor and you’ll get 32GB of storage to go along with 3GB or 4GB of RAM. The camera combo stays the same for the ZTE Blade V7 Max as do the connectivity options, but you’ll get DTS audio on this one. You’ll also get a larger 3,000mAh battery with a USB Type-C port and Android 6.0.

At this time, there’s been no word on an international release for either handset, but the prices make them ones to watch. The ZTE Blade V7 Max is priced at the equivalent of $278 or $308 for the 4GB model. The ZTE Blade A910 will be a bit cheaper with the 2GB/16GB combo priced at $200 while the 3GB/32GB model goes for around $231.

Would you like to see the ZTE Blade A910 or the Blade V7 Max come to your region?