ZTE Blade L5 Plus specifications from China and Thailand launch 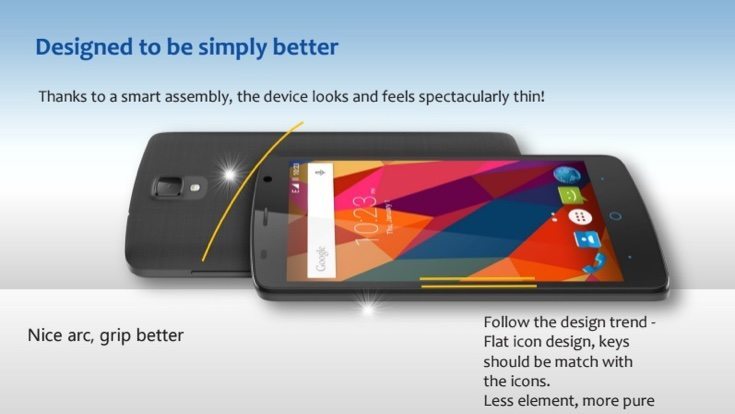 A short time ago a new ZTE smartphone called the Blade L5 Plus had been spotted receiving FCC certification. This revealed some, but not all, of the key specs but we now have further news. The ZTE Blade L5 Plus specifications have been revealed from the China and Thailand launch, and it’s an affordable low-end handset.

Further specs include 1GB of RAM and 8GB of internal storage that can be expanded via microSD card. There’s an 8-megapixel rear camera with autofocus and features such as HDR, panorama, gesture control, auto-beauty, continuous high-speed shooting, smile shutter and more. There’s also a 2-megapixel front-facing shooter.

The phone has connectivity options that include 3G, WiFi 802.11 b/g/n, Bluetooth 4,0, and GPS, and it also has FM Radio support. A 2150 mAh battery keeps the lights on, and it runs the Android 5.1 Lollipop operating system. The ZTE Blade L5 Plus measures 143mm x 72mm x 8.3mm and weighs 160g. It comes in gray and white color choices. Give us your first impressions of this new low-end ZTE smartphone.