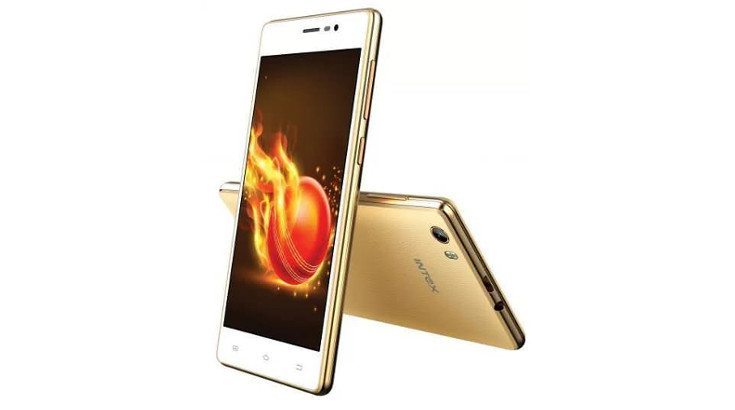 Intex is bringing a new handset to India this week with the Intex Aqua Lions. While you won’t hear the roar of a wild beast from under the hood, the smartphone is affordable and has a few features that could be of interest to consumers in the region.

Intex is one of the busier manufacturers for India when it comes to budget-friendly smartphones. Hardly a month goes by that we don’t see a few new devices released from the company, and they are kicking off May with the Intex Aqua Lions. There’s not too much to say about this one when it comes to the horsepower, but it does have a larger battery than most phones in its class which is said to provide around 8 hours of talk time.

The Intex Aqua Lions is a medium-sized handset with a 5-inch panel sporting a resolution of 1,280 x 720. Beneath the glass, you’ll find a quad-core chip clocked at 1.2GHz and backed by 1GB of RAM, while the internal storage is listed at 8GB but expandable. In regards to the cameras, you’ll find a 5MP sensor with an LED flash on the back to go along with a 2MP snapper on the front. Other features to note include 3G, Bluetooth, Wi-Fi, Android 5.1, Dual-SIM connectivity, and a 3,500mAh battery.

The Intex Aqua Lions won’t break the bank thanks to a price tag of Rs. 4,990, but you will have to make due with 3G. That could be a deal breaker for some as there are several 4G options available in the region for a similar price. That said, if the Intex Aqua Lions looks like your cup of tea, you can pick one up in Grey, White or Champagne.