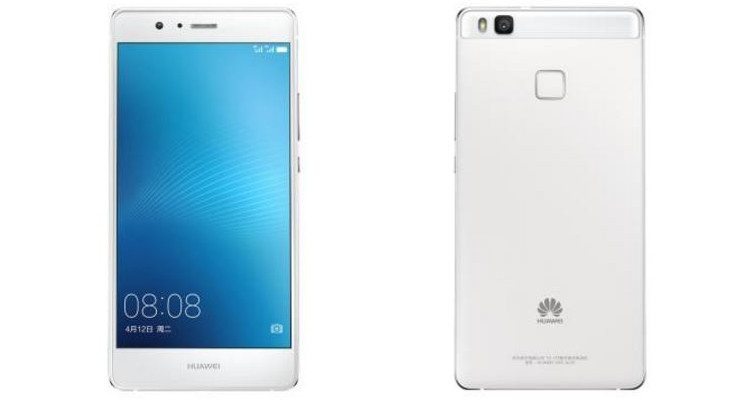 As we’ve said before, the budget sector of the smartphone world is big business. We see more mid-rangers released than any other class, and today you can add one more to the list with the Huawei G9 Lite.

Huawei has been busy in the first quarter of 2016, and they have just unleashed another handset from their expanding arsenal. It’s called the Huawei G9 Lite, and while it’s geared towards the mid-range crowd, the specifications are quite solid. The same can be said for the price, as the Huawei G9 Lite will be affordable in its homeland of China.

The specs sheet for the Huawei G9 Lite reads like a laundry list of what you would want from a mid-range smartphone. Under the hood, you’ll find a speedy 64-bit Snapdragon 617 with 3GB of RAM, and the storage is listed at 16GB, but expandable up to 128GB. That’s plenty of pop to push the pixels around on the handset’s 5.2-inch FHD display, which pairs nicely with the 3,000mAh battery.

On the backside of the Huawei G9 Lite there is a 13MP sensor with an LED flash while the front-facing camera clocks in at 8MP. Connectivity options include Bluetooth LE, Wi-Fi, GPS, Dual-SIM, and 4G LTE. You’ll also get a fingerprint scanner, something you don’t tend to see on too many mid-range devices. As you might suspect, the Huawei G9 Lite will run Android 6.0 with Huawei EMUI 4.1 on top.

While the Huawei G9 Lite is a solid handset with a sleek design, you’ll have to reside in China if you want to pick one up. There’s not been any word on an international release at this time, but the handset is set to go on sale in China for the equivalent of $260 on May 13th.

Would you like to see the Huawei G9 Lite come to your region?