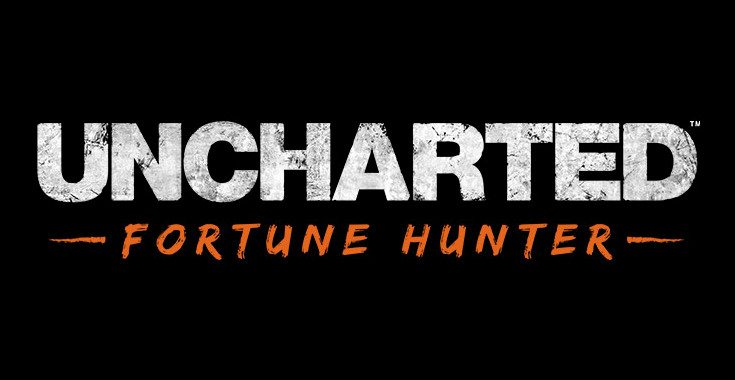 Nathan Drake is a name well known to video game fans, and the popular hero also has a new game set to debut next week. While we wait for the Uncharted 4 release date to arrive, we have an Uncharted mobile game to play through in Uncharted Fortune Hunter.

If there’s a big console game gearing up for a release, more often than not we’ll see a companion app. There was a time when those were far, but they have become almost commonplace over the past few years with the rise of mobile gaming. Some are quite poor to be honest, but we’re pleased to say that isn’t the case with Uncharted Fortune Hunter even if it borrows a page or two from another popular puzzler.

In a nutshell, Uncharted Fortune Hunter is like Lara Croft GO in terms of style and gameplay. You’ll control Nathan as he makes his way through tricky stages in search of treasure, and the puzzle-based levels require you to use your noodle more often than not. Needless to say, there will be plenty of buttons to press, darts to dodge, and various other hazards in your way. 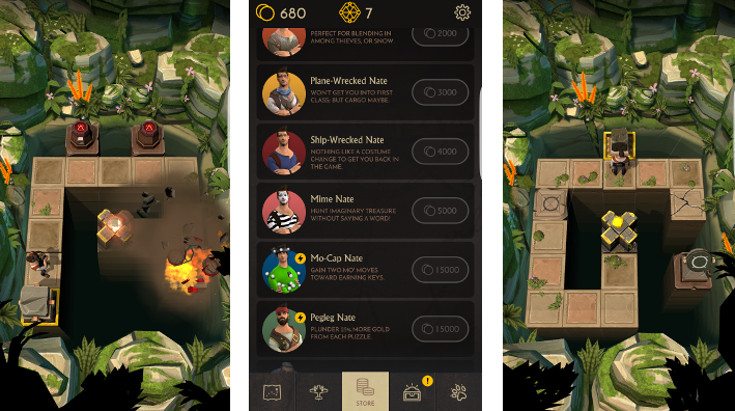 By the numbers, there are over 200 stages spanning six different “adventures” and plenty of costumes and various other bits of flair. There is definitely more more content than we’re using to seeing from a mobile tie-in game. You’ll also be able to unlock goodies for use in the Uncharted 4 release, so you’ll be ready to roll when Tuesday arrives.

It’s not often we highly recommend a game that was put out to promote another game, but we’re giving two thumbs up to Uncharted Fortune Hunter. The game is solid throughout, and while it does mirror Lara Croft’s adventure puzzler, that’s not a bad thing in this case. If you’re ready to lose a few hours of your day, you can pick up Uncharted Fortune Hunter for free on Google Play or the App Store.