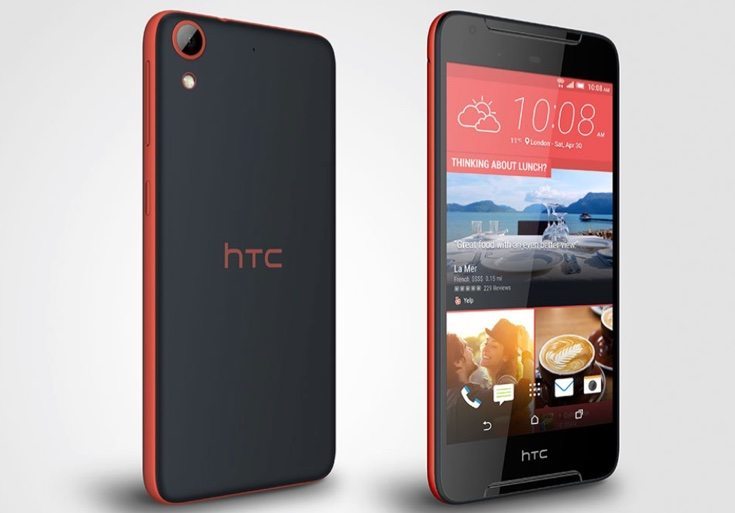 Upcoming HTC smartphones always gather interest and today there’s news of another handset on the way. HTC Desire 628 specs and images have been leaked, and it appears to be a mid-range smartphone. Given the details of the leak we expect to hear something official about this device soon.

As with any device leak we’ll stress that the following information and images have not been confirmed, as the phone has not been officially launched yet. Also many leaks we cover come from known tipsters that have a reliable reputation. However, this latest news comes from a leaker we haven’t heard of before (@the_malignant on Twitter), although it all sounds plausible enough.

The images provided show the handset in two different color options. One is white with a blue/purple trim and the other is black with red. The source of this leak has also given some of the specifications. The HTC Desire 628 is tipped as having a 1.3GHz MediaTek MTK6753 octa-core processor and a 5-inch display with resolution of 1280 x 720 (HD). Further specs are said to be 3GB of RAM and 32GB of internal storage (expandable with a microSD card). 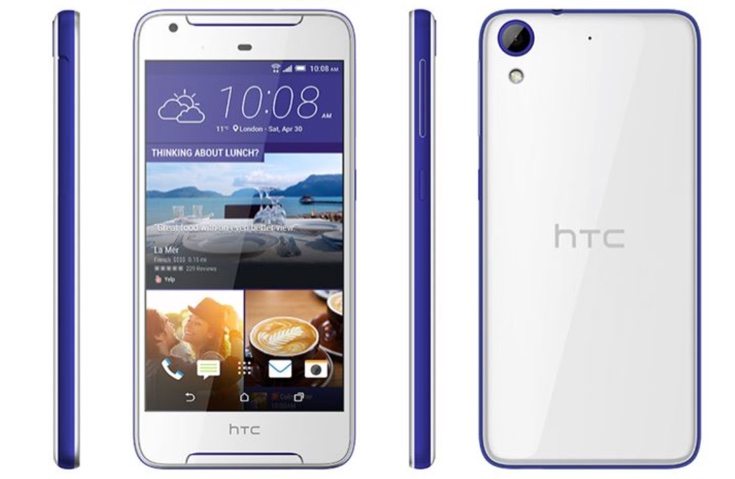 It has a 13-megapixel rear camera with f/2.0 aperture and BSI sensor, a 5-megapixel shooter at the front, and a 2200 mAh battery. It’s a dual SIM handset and has a plastic unibody build. From the images it looks as though there are BoomSound speakers at the top and bottom at the front. Unfortunately there’s no news yet on a possible HTC Desire 628 price but we’re likely to hear more soon.

We’ll keep our noses close to the ground and will bring further developments as we hear the news. What are your first impressions of the HTC Desire 628? Do you think the market needs another new HTC mid-range smartphone? Why not drop us a comment in the box below.