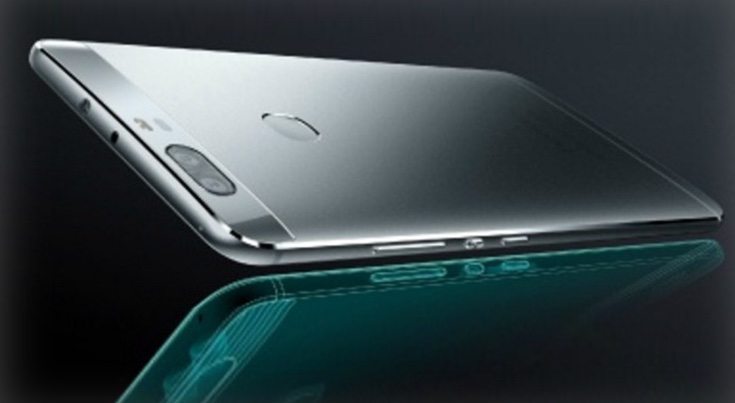 We knew that a new Honor smartphone would be launched at an event today and now the Honor V8 has been formally introduced. There have been specifications leaks about this high-end device previously, but now the Huawei Honor V8 launch has brought the official specs, price and more. You can check out all the details ahead.

The Huawei Honor V8 is the first in a new V series of smartphones and it has an all-metal build. The confirmed specs largely tally with earlier leaks, and include a 2.5GHz Kirin 950 octa-core processor and Mali-T880 graphics. Variants are available with a 5.7-inch display and Full HD resolution of 1920 x 1080, and another with the same sized display but with Quad HD resolution of 2560 x 1440. This makes it the first Honor smartphone to include Quad HD display resolution.

More Huawei Honor V8 specs are 4G of LPDDR4 RAM, and internal storage of 32GB or 64GB that’s expandable to 128GB using a microSD card. It has a dual 12-megapixel rear camera set-up with dual LED flash and laser autofocus, while up front there’s an 8-megapixel shooter. The smartphone gets its juice from a non-removable 3500 mAh battery and features fast charging.

This new Honor phone is a dual SIM device, and connectivity is covered by 4G+ and VoLTE, 4G LTE, WiFi, Bluetooth 4.2, GPS/GLONASS, USB Type-C, and NFC. It features support for the Huawei Pay payment system and another feature is a fingerprint sensor on the rear of the handset. The Honor V8 runs the Android 6.0 Marshmallow OS skinned with EMUI 4.1 UI. The phone is offered in Gold, Gray, Pink, Silver, and White color options.

Registrations for sales of the Huawei Honor V8 in China begin today and availability is from May 17. There’s no news yet on a global rollout of the phone. It has been a busy day for the Chinese market today as earlier we reported on the launch of the Xiaomi Mi Max that also has some impressive specs. Are you pleased to hear of the Huawei Honor V8 launch today?