HTC 10 and HTC One X9 Hit the Shelves in India 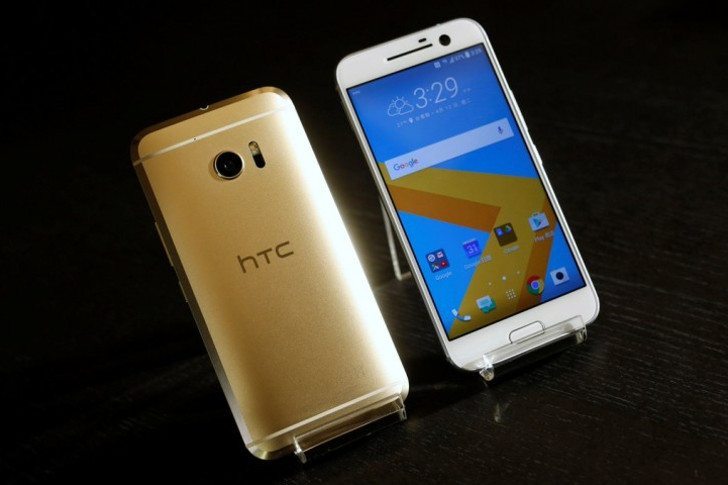 The flagship smartphoneÂ is basically the same global variety, meaning that it runs on the state of the art Snapdragon 820 system on chip and it boasts 4 gigabytes of RAM.

If you’re wondering why I’m stating the obvious, well, there’s a reason for that. Just a few weeks ago, according to some reports (they talk a lot, don’t they?), it was said that the HTC 10 will be available in a downgraded version for specific geographical regions, India included. The downgraded variant was nicknamed HTC Lifestyle, but that’s all water under the bridge now.

So, the HTC 10 will go on sale in India starting with June the 5th, and the first 500 customers will receive a cover for free(dubbed Ice View). The smartphone itself will be available in two colorways, Carbon Grey and Glacier Silver. 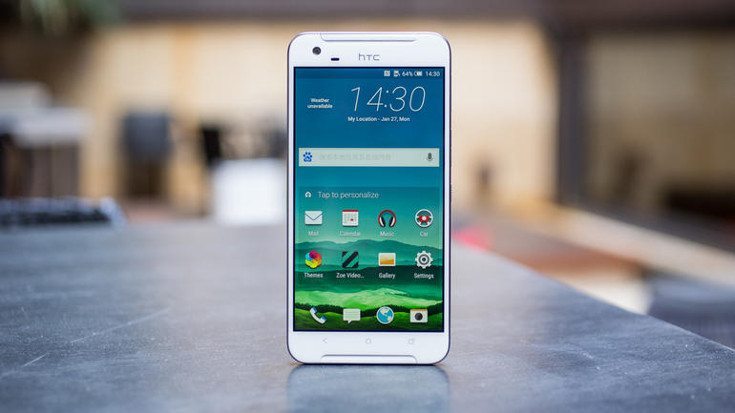 The HTC One X9 runs on a MediaTek Helio X10 system on chip and features a 5.5 inches wide full HD/1080p display.

The mid-ranger has 3 gigabytes of RAM and 32 gigabytes of internal storage, expandable via the micro-SD slot, and it’s powered by a respectable 3000 mAh battery.

The camera on theÂ HTC One X9 is a 13 megapixels variety for the main unit and a 5 megapixels front snapper for selfies and what not. The smartphone measuresÂ 53.9 x 75.9 x 7.99 mm, it weighs 170 grams and it runs onÂ Android 6.0 Marshmallow.