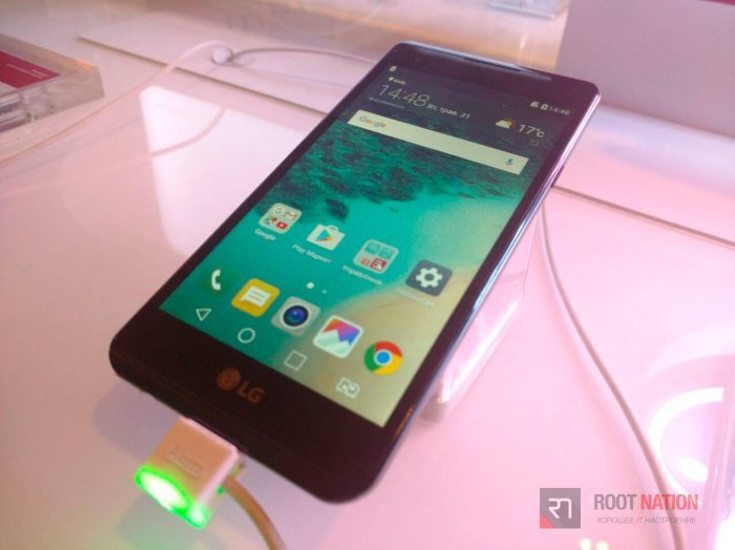 LG isn’t quite as variant crazy as Samsung or some of the other manufacturers, but they do have several product lines to keep up with. The X lineup is one of them, and today they have introduced not one, but two new handsets from that series with the LG X Power and the LG X Style.

We’re not sure how important a cool moniker is when it comes to smartphones, but everyone is going “X” as of late. While some company’s X lineups contain high-end specs, that isn’t the case with LG’s two new handsets. The LG X Style appears to be an entry-level smartphone, but the LG X Power is far more interesting as it has solid innards and a very large battery.

Most phones in the big battery club hail from the Far East, and while the same can be said of the LG X Power, it’s one of the few smartphones we’ve seen with a huge battery from a major manufacturer. As mentioned, the rest of the specs aren’t too shabby and include a 5.3-inch 720p display, a MediaTek MT6735 processor and 2GB of RAM. The storage is listed at 16GB and is expandable while the camera combo clocks in at 13MP/8MP. The standout feature would have to be the battery though, as it’s quite large at 4,100mAh.

On the flipside, we have the LG X Style which is geared towards the budget crowd. That’s due in part do the Snapdragon 410 and 1.5GB of RAM although the storage stays the same and is still expandable. The display is listed at 5-inches with a resolution of 1,280 x 720, while the cameras are listed at 8MP and 5MP respectively. The battery is nearly as large as the one found in the X Power, but will still get the job done at 2,100mAh.