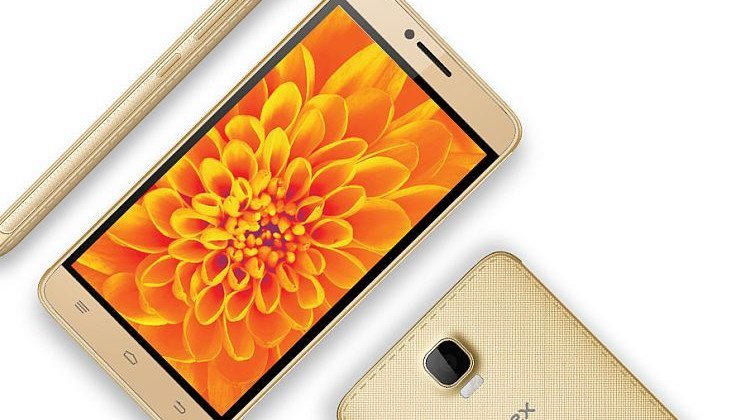 The last time we took a look at a handset from Intex it was the Cloud Glory 4G. Their latest smartphone, the Intex Aqua Sense 5.1 has the same price tag which is actually quite puzzling considering its specifications.

There is no shortage of “entry level” handsets for consumers in India, and they have arguably overtaken the mid-range sector. The Intex Aqua Sense 5.1 certainly falls into that category, and doesn’t have a lot of power under the hood, but is very cheap at only Rs. 3,999. It’s also very underwhelming on paper.

The Intex Aqua Sense 5.1 display clocks in at 5-inches and sports a resolution of 480 x 854… the same resolution found on the Cloud Glory 4G and countless other handsets from the company. That said, the chip is different as this one has a 1.2GHz Spreadtrum quad-core chip compared to the MediaTek MT6735M found in the Cloud. The rest of the internals include 512MB of RAM and 8GB of expandable storage.

While the Aqua Sense 5.1 is cheap, it still has cameras so you’ll get a 2MP snapper with an LED flash on the backside and a 0.3MP camera on the front. Connectivity options include Wi-Fi, Bluetooth, GPS, and the 3G. The Dual SIM device will is powered by a 2,500mAh battery and is listed with Android 5.1 out of the box.

As mentioned, the Intex Aqua Sense 5.1 price is a bit puzzling given its specifications as it’s the same price as the Cloud 4G…. which has 4G, more RAM and Android 6.0. The Cloud is a little smaller at 4.5-inches, but stronger all-around so we guess you are paying a premium for the extra inches on that display. The Intex Aqua Sense is listed on the company’s official website in Grey, White, and Champagne and is expected to launch soon.