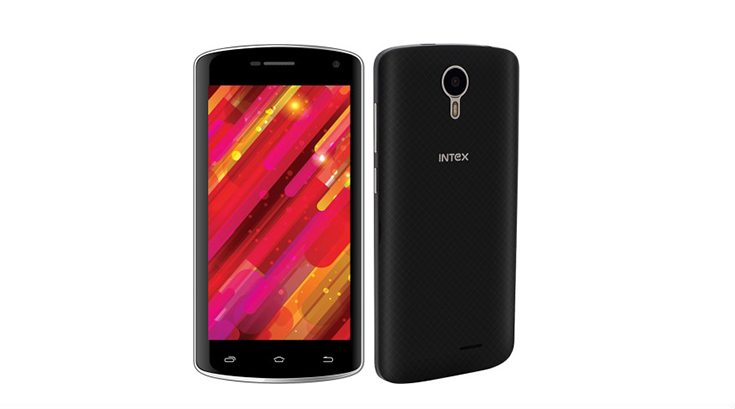 Intex is one of the few Indian brands that are still afloat after the Chinese invasion. The budget, mid-range and even the flagship segments are ruled by brands like Huawei, OnePlus, Xiaomi, Asus, and others. In this scenario, we have Intex launching new phones almost every week. They recently launched a lot of budget smartphones like the Aqua Shine 4G, Cloud String HD, and the Aqua Secure. All these phones are priced under Rs.7000. Now they’ve come out with one of the cheapest, if not the cheapest, smartphone with Android Marshmallow out of the box. The Intex Cloud Glory 4G is priced at Rs.3999 which is just over $60.

For starters, don’t expect a lot of high-end specifications for a phone priced just over $60. The Intex Cloud Glory 4G is a 4.5inch smartphone with an FWVGA resolution (480×854 pixels). This is quite decent for a 4.5incher, giving a total pixel density of around 217 pixels per inch. The IPS display also has full lamination. 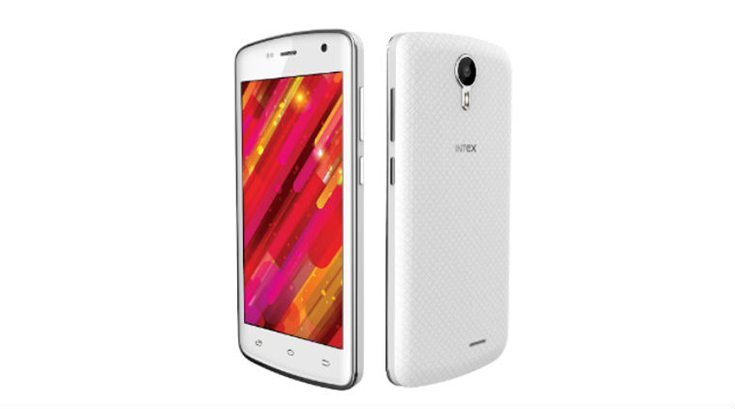 The USP of the phone is that it comes with Android Marshmallow out of the box. But the phone is also a decent performer. It comes with MediaTek’s most famous budget SoC, the MT6735M. It comes with a quad-core processor clocked at 1GHz. The chipset is also based on the 64-bit architecture which is excellent because Marshmallow can take full advantage of the increased word length.

Apart from the chipset, the Intex Cloud Glory 4G comes with 1GB of RAM and 8GB of internal storage. The storage can be expanded up to 32GB via microSD too. There is a 5 MP rear camera and a 2MP front camera. The rear camera comes with an LED flash.

Since the phone is not an absolute powerhouse, it contains only a 1,800mAh battery which should be enough for a day’s usage.Â  The phone has a cross stitched finish at the rear side which looks gorgeous. For Intex, this phone would be just another one in the long line of phones that they’ve released so far.